I’ve been using Windows 8 for four months now, here’s what I don’t like (editorial) 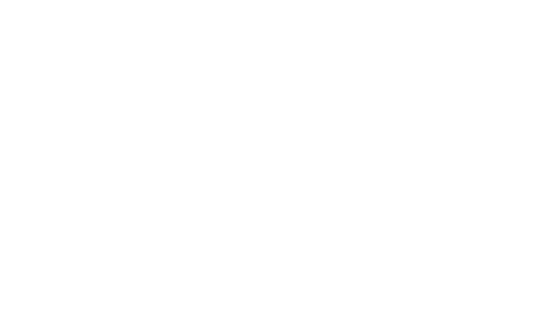 Picture this scenario. You are working on a Word document on your primary monitor. You have a PDF file open (using the Reader app that comes with Windows 8) on your second monitor. Naturally, the Reader app will be open in full screen, taking up the entire real-estate on the second monitor. Lets say you have to open up Calculator or another desktop app, the Reader app automatically goes away. You cannot pin a Metro app. Its a total pain in the butt. Microsoft needs to allow for Metro apps to be “snapped” to the second monitor and let it remain on-screen even if there is activity on the other monitor screen. Not a big deal to most, but for some who do multi-task, this is imperative. 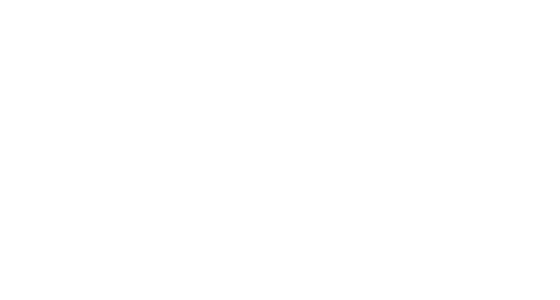 Why did Microsoft create two different control panels? It seems that system settings are scattered between the Control Panel and Change PC Settings. Microsoft really needs to integrate these two and make it a bit easier to change settings.

Another gripe I have is the installation of a new software application (not an app from the Windows Store). For example, when you install a “desktop” app, sometimes the app shortcut doesn’t get placed on your desktop. So what do you do? You hit the Start Menu, find your app, and create the shortcut yourself. Well, in Windows 8, you have to launch the Start Screen, right click the screen and select All Apps, then find your app. For those who are used to just looking for the app rather than utilizing the Search charm, it becomes a pain in the butt. Rather than typing the name of the app and searching for the app, i’d rather just see it and create the shortcut right away like I was able to do back in Windows 7. The All Apps list on the Start Screen is a mess and needs to be better organized.

Enough gripes, I do have some positive things to say about Windows 8 after using it for four months. The boot times are amazing. Yes I do have Windows 8 installed on a SSD and I have a pretty fast computer but having a 4 to 6 second boot time is pretty sweet. 2 to 4 second shut down time is also amazing. I don’t miss the start menu/button anymore and I have grown to love the Start Screen. I don’t really care too much about the Windows Store but every once in a blue moon, I will find an app worth downloading and using, so no complaints there. The Task Manager in Windows 8 is pretty awesome and I love that you can monitor an apps history as well as easily enable/disable what starts up when Windows starts up.

So four months of Windows 8 usage. So far so good. You’ve heard my thoughts on Windows 8, lets hear yours!

Send Microsoft a video showcasing your personal Windows 8 story, you could win prizes