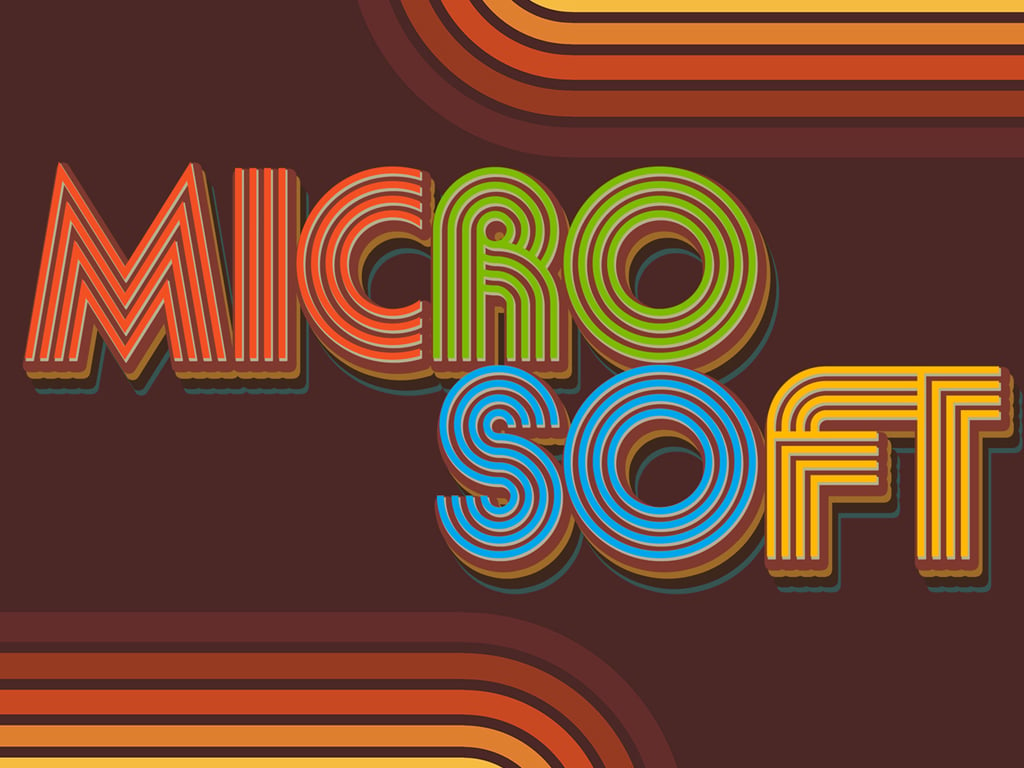 Word got out yesterday that Microsoft was in final talks to acquire AI software company Nuance Communications, and today the company made it official, announcing a $19.7 billion all cash deal for the AI software company. Nuance's CEO Mark Benjamin will remain as CEO once the deal closes later this year, reporting to EVP of Cloud and AI Scott Guthrie.

Old timers may remember Nuance as an early leader in speech recognition software with its Dragon Naturally Speaking products, but the company has gone on to be come a leader in AI software targeted at healthcare, according to this morning's press release:

Nuance is a pioneer and a leading provider of conversational AI and cloud-based ambient clinical intelligence for healthcare providers. Nuance’s products include the Dragon Ambient eXperience, Dragon Medical One and PowerScribe One for radiology reporting, all leading clinical speech recognition SaaS offerings built on Microsoft Azure. Nuance’s solutions work seamlessly with core healthcare systems, including longstanding relationships with Electronic Health Records (EHRs), to alleviate the burden of clinical documentation and empower providers to deliver better patient experiences. Nuance solutions are currently used by more than 55% of physicians and 75% of radiologists in the U.S., and used in 77% of U.S. hospitals. Nuance’s Healthcare Cloud revenue experienced 37% year-over-year growth in Nuance’s fiscal year 2020 (ended September 2020).

The acquisition is the second largest in the history of Microsoft, only topped by the acquisition of LinkedIn for $26.2 billion in 2016, and they still may not be done. Earlier this month rumors that Microsoft was in talks to acquire Discord, for as much as $10 billion had also surfaced, although we've not heard anything more about that possibility.

Microsoft continues to invest in AI, and Nuance should bolster an already aggressive foray into the next generation of computing.