It’s official, Microsoft out, Oracle in for US stake in TikTok 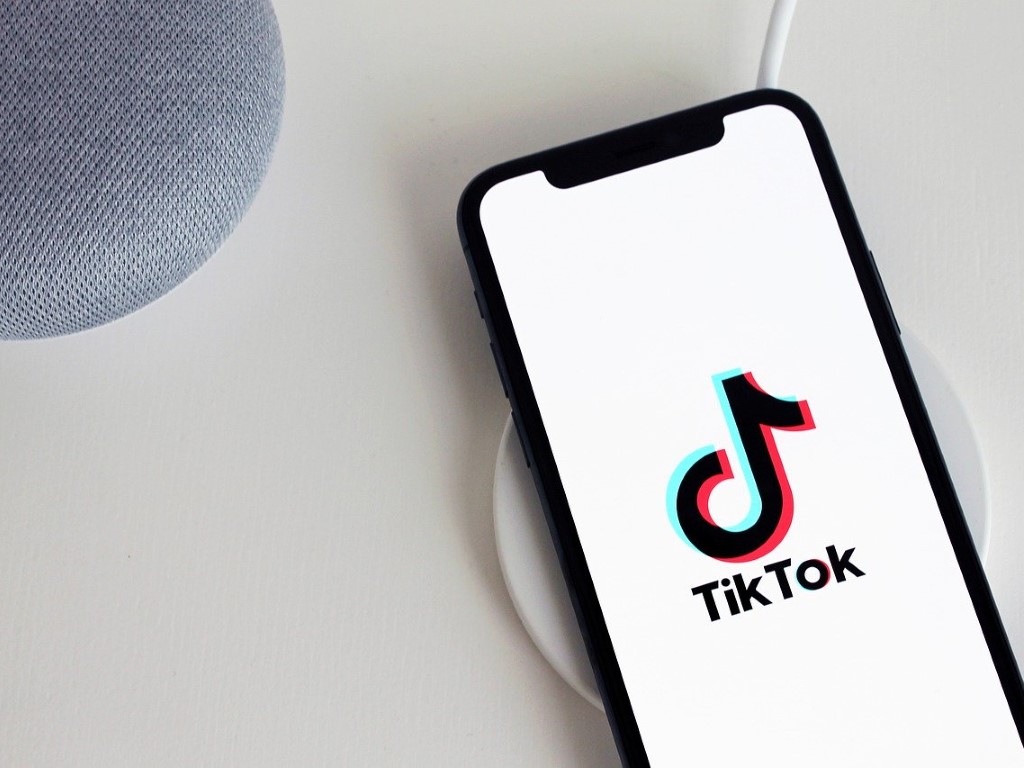 Late Sunday evening Microsoft issued a statement regarding its bid for the North America and Australia business portions of ByteDance’s TikTok platform which saw the company bow out of contention stating an inability to meet terms. More superficially, Microsoft made clear to ByteDance that part of its purchasing decision was dependent on several changes being made to comply with national security concerns.

To do this, we would have made significant changes to ensure the service met the highest standards for security, privacy, online safety, and combatting disinformation, and we made these principles clear in our August statement.

Even later in the evening of September 13, 2020, reports began to surface that the other player in contention for TikTok, Oracle, had replaced Microsoft in TikTok’s consideration and ultimately had one the bid to purchase part of TikTok. Neither Oracle nor TikTok confirmed the headlines.

The ambiguity of the TikTok deal remained in place for several hours, until early Monday morning when Oracle released an official announcement of its “technology partnership” with ByteDance. Further solidifying the news of an Oracle and TikTok deal was a report from a state-sanctioned Chinese TV channel CGTN.

To be clear, ByteDance has yet to publicly acknowledge recent events, but it seems things are finally in motion to keep TikTok accessible in the US, ahead of the Trump administration’s September 20, 2020 deadline to come to a deal that would satisfy national security concerns.

According to both sources familiar with the CGTN announcement as well as Oracle’s release today, terms of the deal have shifted since the US-ban was originally put in place. One of the headlining changes to the deal shifted from an outright buy of operations as the satisfactory outcome approved by the Trump administration to a cloud hosting/partnering deal that would essentially allow ByteDance to operate similarly to how it currently does in the US.

Late last week reports arose that had TikTok deals at a standstill since ByteDance was refusing to part ways with its coveted platform algorithm. As CNBC is reporting, “ByteDance said it would adhere to the Chinese government’s updated restrictions on exports, which now touch on “recommendation of personalized information services based on data analysis.”

While Microsoft may have averted another implosion of a consumer-facing product, as it has been known to do, Oracle’s grab of TikTok does mark a significant opportunity loss for the company in its expansion of Azure. As a cloud service, TikTok represents over one hundred million monthly active users sharing data through the app. Oracle may not be a huge contender in the cloud wars as of now, it’s latest moves to snatch up Zoom and now TikTok put it on a path to give Amazon and Microsoft competition in the near future, not only as a cloud service provider but a cloud solution for a potentially younger audience.