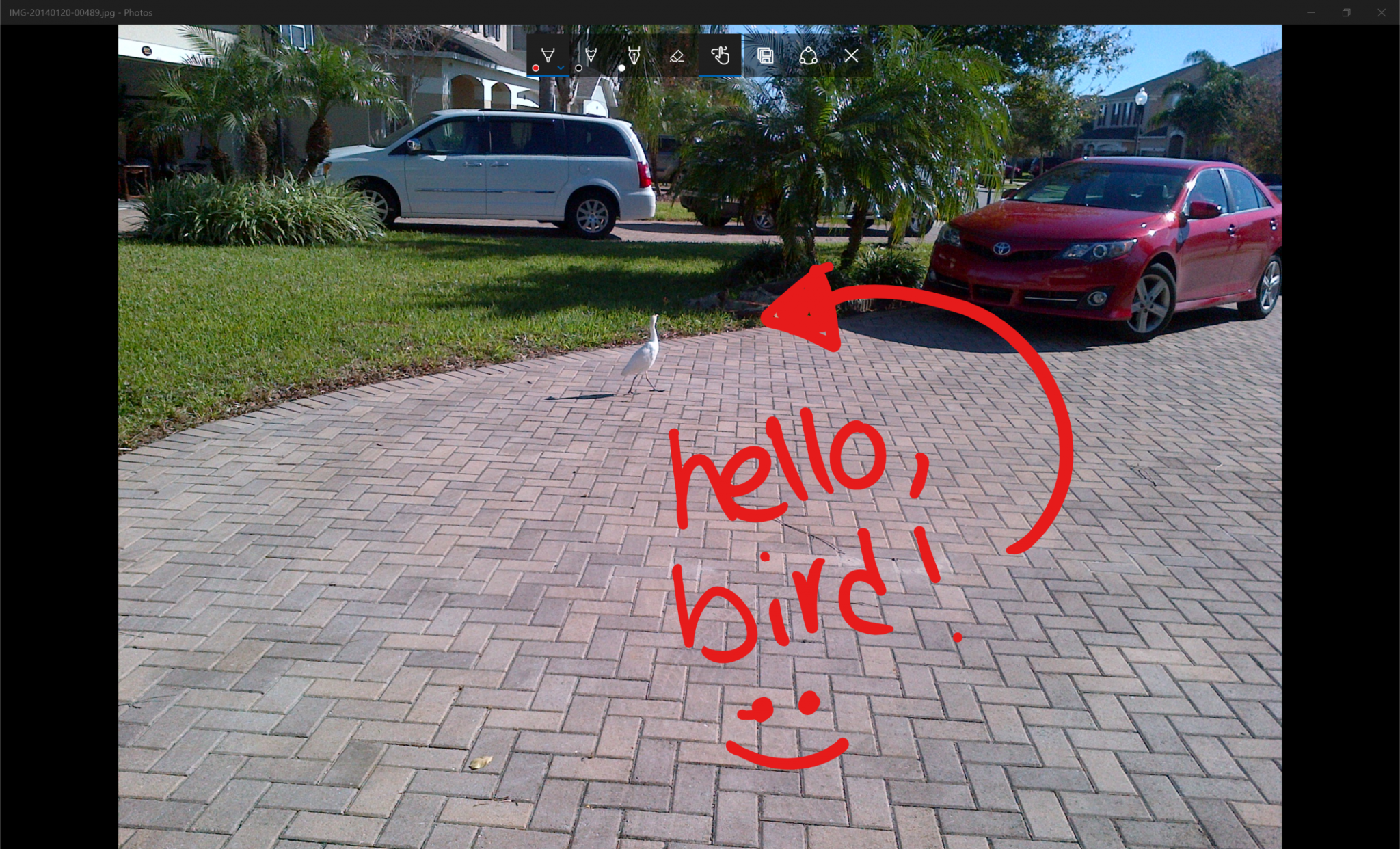 Two years ago, Microsoft had pretty big ambitions for the Windows 10 ecosystem, with universal apps that could run on PCs, tablets, phones, HoloLens and Xbox One consoles. If the UWP platform does makes this initial vision a reality today, we can't ignore the fact that universal apps rarely have the exact same features on all platforms. And not surprisingly, you often have to use a Windows 10 PC to have the best experience.

Take the Windows 10 Xbox app, which doesn't let you stream games from your Xbox app to your Windows 10 mobile handset. Or the Phone and Messaging apps, which still ship on all Windows 10 PCs but have never let you make phone calls or send text messages from your desktop. The same can be said about the Windows 10 Photos app, which is much more full-featured on the desktop with many editing tools still unavailable on Windows phones.

Is this absence of feature parity an arbitrary choice from Microsoft, or could it be possible for the company to bring more desktop-only features to mobile devices? Well, the folks over at Aggionarmenti Lumia have recently managed to make Drawing mode, a feature only available on the desktop version of the Photos app, work on a Lumia 950XL.

The report is a bit light on technical details, but they apparently managed to run the latest version of the desktop Photos app on the Windows 10 Mobile phablet. As you can see, Drawing Mode seems to work pretty well and makes it possible to add handwritten texts and drawings on any picture.

It's not clear if Microsoft is really working to bring all these features to Windows 10 Mobile handsets, though we guess many users would really appreciate it. As a reminder, Microsoft is also testing new AI-powered features in the Photos app with Insiders, and these new additions are also exclusive to the desktop version for now.

Would you like to see Drawing mode become truly universal? Let us know your thoughts in the comments below.

Xbox Summer Spotlight continues, enter for a chance to win an Xbox One S