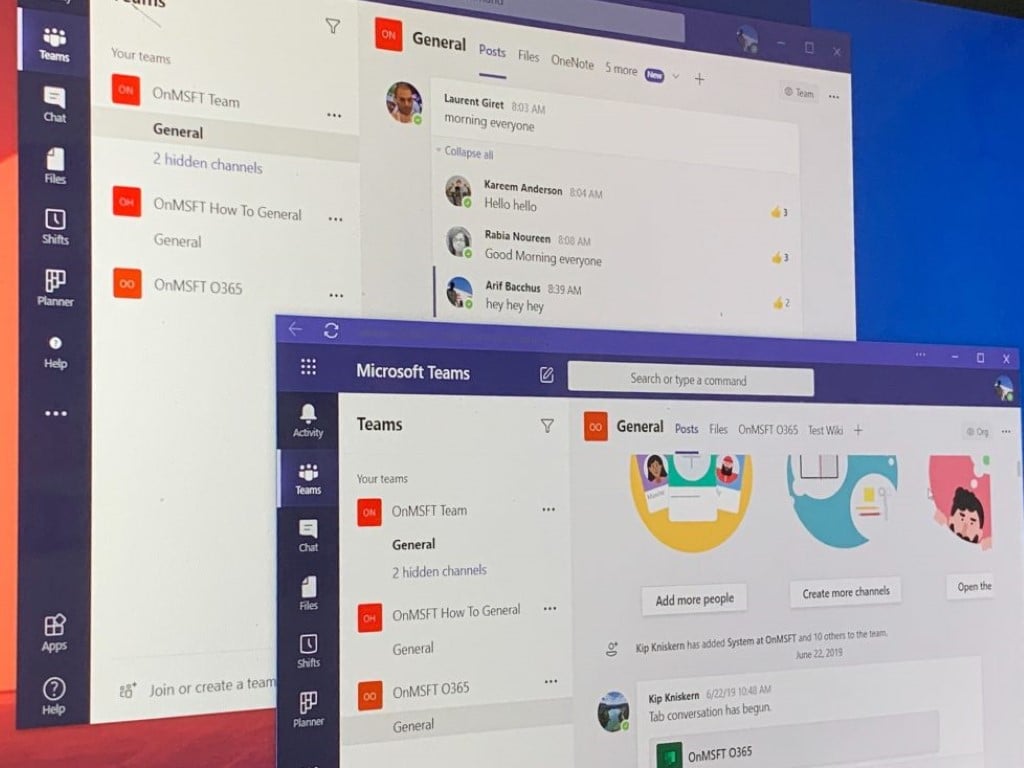 Microsoft has quietly launched the public preview program for Microsoft Teams, which was announced earlier this month. Microsoft MVP Randy Chapman noticed that Office 365 Admins can now allow users to try out unreleased features on the Teams desktop or web client.

With the new pre-release channel, Microsoft Teams admins will be able to toggle a setting to give users in their tenant the option to opt-in or opt-out for preview features. It’s part of a broader Microsoft’s effort to deliver end users’ ability to explore and test pre-release features in the Teams app.

“Public Preview for Microsoft Teams provides early access to unreleased features in Teams. Previews allow you to explore and test upcoming features. We also welcome feedback on any feature in public previews. Public preview is enabled each Teams user, so you don’t need to worry about affecting your entire organization,” the company explained.

IT Admins will find the new policy in the Microsoft Teams Admin center. To enroll in the public preview program, sign in to the admin center, select Teams > Update policies, and turn on the “Show preview features” setting.

Once the option is enabled, end-users will need to follow these steps to enable the public preview on their desktop or web clients. Click the Profile picture, then navigate to About > Public preview, and select “Switch to Public preview” when prompted. You can find more information about the Microsoft Teams public preview program on this page.

It is important to note that it might take up to 24 hours for this change to take effect across the entire organization. Furthermore, since the pre-release channel is rolling out gradually, so you may not see it right away. The rollout should be complete by the end of this month.