Is this the complete list of backwards compatible Xbox 360 titles? - OnMSFT.com Skip to content
We're hedging our bets! You can now follow OnMSFT.com on Mastadon or Tumblr! 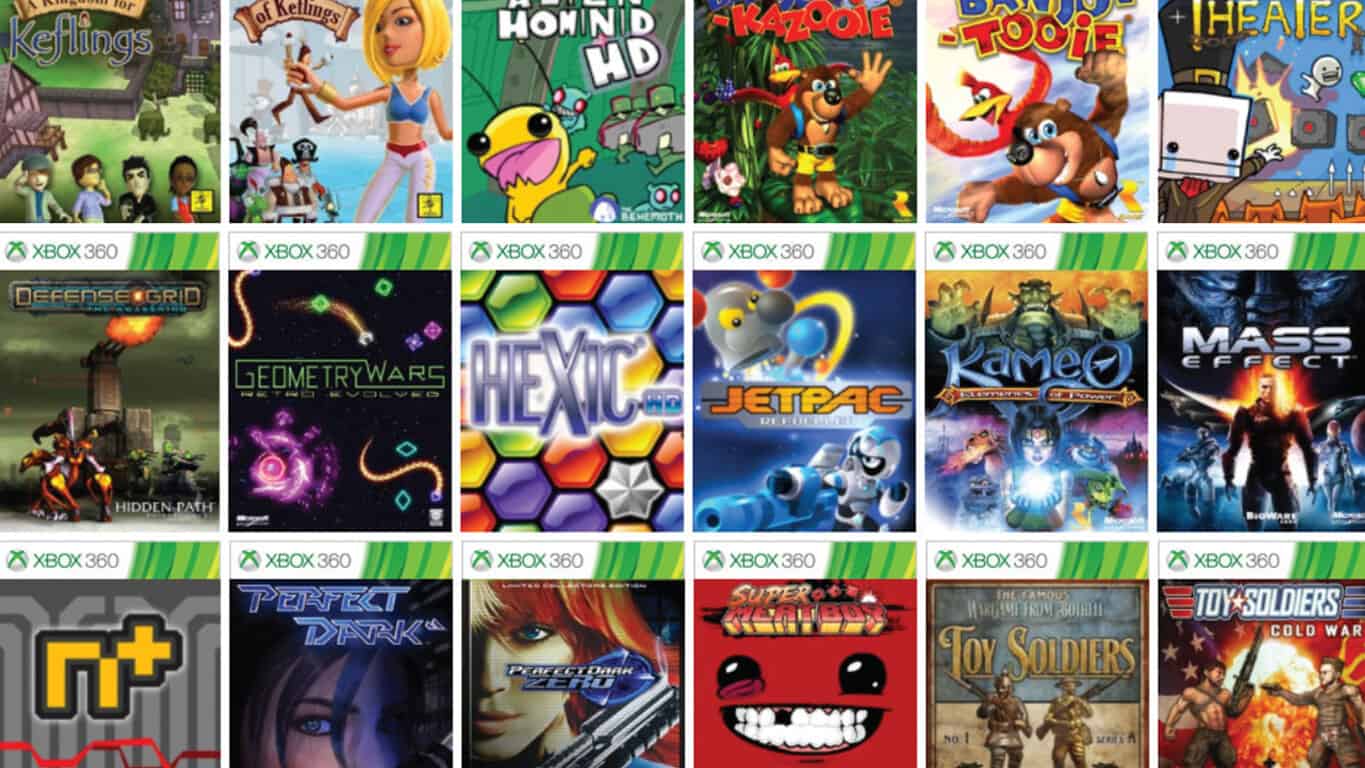 With Xbox 360 backwards compatibility just a week from its arrival on the Xbox One, many gamers are curious about which last-gen games will be playable on their current-gen consoles. Today Microsoft released an official list of Xbox 360 titles that they confirm will be playable on Xbox One and while it’s not yet a complete list (currently only 23 games of the 100+ promised), they do say that it will be updated on a regular basis leading up to November 12th.
Here are the officially confirmed Xbox 360 titles:

Meanwhile, on German Xbox site, DrWindows.de, a list has popped up which was apparently sent to retail chains late last month. This list hasn’t been officially confirmed to be legit but the 23 titles on the official list do appear on it so it could be the real deal.


This month’s Xbox 360 Games with Gold titles, DiRT 3 and Dungeon Siege III, which have been confirmed to be playable on Xbox One, are notably absent from this list however so if it is a real list, it is by no means a complete one.
Microsoft has also stated that more Xbox 360 games would continue to get the backwards compatibility treatment moving forward which means the Xbox One’s library of Xbox 360 titles will be ever-evolving. There are also the numerous remastered editions of Xbox 360 games that are sold as new titles on the Xbox One console such as the recent Tomb Raider game that was re-released on the Xbox One with added content and improved graphics as, Tomb Raider: Definitive Edition. These re-released games are 100% Xbox One games and are technically separate from their Xbox 360 original versions.
Are you planning to play some of these last-gen games on your Xbox One? Let us know which ones in the comments below.