Is the upcoming Windows 10 Redstone 2 release called "Creator's Update"? - OnMSFT.com Skip to content
We're hedging our bets! You can now follow OnMSFT.com on Mastadon or Tumblr! 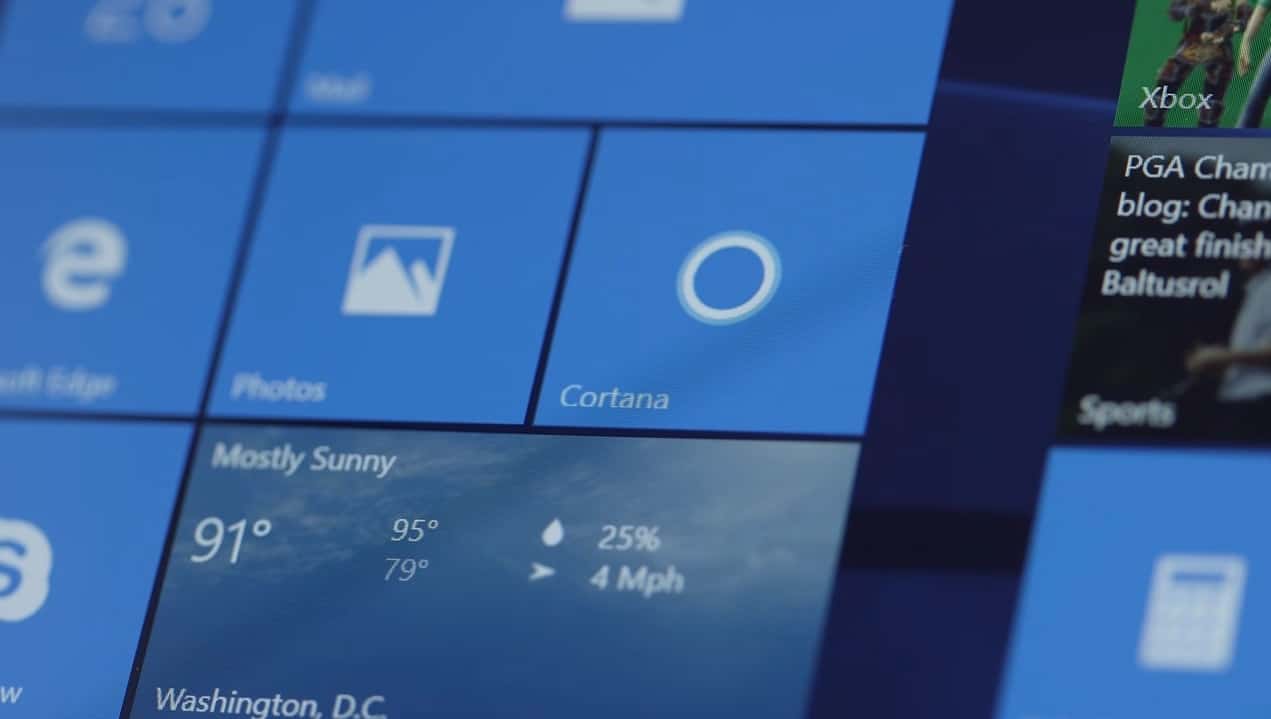 Microsoft's event will start in less than 40 minutes, but that doesn't stop leaks from surfacing just before the unveiling. New information from the Paint 3D app reveals what the new Redstone 2 update may be called.

The new update, as reported by Neowin, may be called the "Creators Update". As the name suggests, the update may focus on artists, designers and other creators, which is cool, as a lot of these people use Apple's macOS for their daily needs and work as it is seen as the more creator friendly operating system.

The Paint 3D store listing reveals that the app will be only compatible with build 14800 or greater and that it requires the "Creators Update":

Windows Insiders and power users usually refer to older Windows 10 versions by their codename or build number like 10586 or Redstone 1 but regular consumers identify the updates based on the marketing name like November or Anniversary Update. It looks like regular users will know the next update as the "Creators Update" then.

The event is near, so make sure to see it live at this link to see everything for yourself.