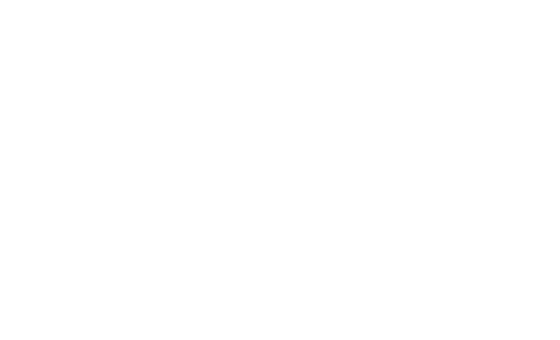 “The lawsuit alleges infringement of U.S. Patent Nos. 6,314,420 and 6,775,664, entitled “Collaborative/Adaptive Search Engine” and “Information Filter System and Method for Integrated Content-Based and Collaborative/Adaptive Feedback Queries,” respectively. According to the complaint, I/P Engine is seeking a judgment declaring that Microsoft has and continues to infringe the patents-in-suit, and an award past and future compensatory damages amounting to no less than reasonable royalties, prejudgment interest and any other damages based on any form of recoverable economic injury,” Vringo stated on its website. I/P Engine is a subsidary of Vringo. I/P Engine wants Microsoft to fork over some sweet money for the violation, but did not mention exactly how much. Microsoft has yet to issue a statement regarding the lawsuit.

For those wondering who Vringo is, here is a description of the company: “Vringo, Inc. is engaged in the innovation, development and monetization of mobile technologies and intellectual property. Vringo’s intellectual property portfolio consists of over 500 patents and patent applications covering telecom infrastructure, internet search, and mobile technologies. The patents and patent applications have been developed internally, and acquired from third parties.”

Apparently, back in November of 2012, a Virginia jury awarded I/P Engine approximately $30 million dollars in monetary damages from Google and AOL. These two big-name companies were apparently infringing on the exact same patents that Microsoft apparently infringed upon.

Microsoft was recently hit with a patent infringement lawsuit for its newly released Windows 8 operating system. An operating system technology designer by the name of SurfCast is suing Microsoft for ripping off the “tiles” feature, which Microsoft uses in Windows 8 as well as its Windows Phone platform.