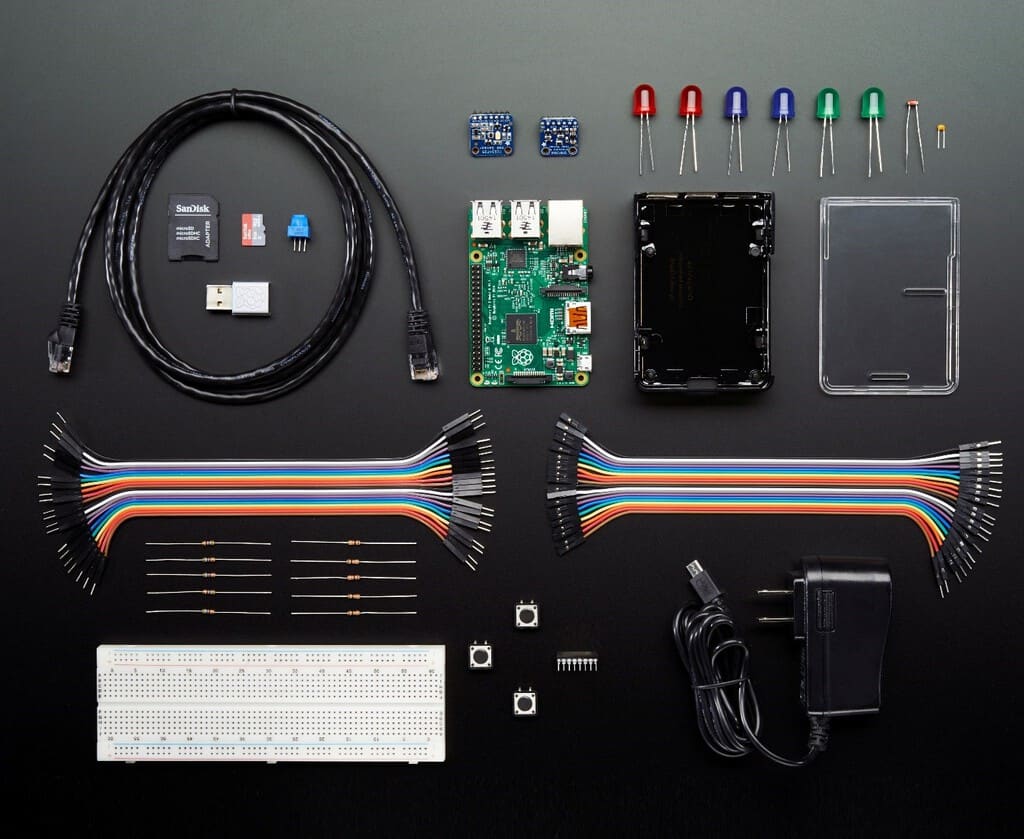 Microsoft’s vision for a unified computing experience would not be complete without consideration of the Internet of Things (IoT). Microsoft, long a big presence in the field with its embedded operating system, is now pushing IoT application of its ultimate operating system, Windows 10, the latest effort of which is the World’s Largest Arduino Maker Challenge.

Part of a partnership between Microsoft, Arduino, Adafruit, Atmel and Hackster.io to celebrate the release of the new Arduino MKR1000 (US) and Genuino MKR1000 (outside US) IoT board, the challenge is hosted on Hackster.io. One thousand inventors who pitch the best project ideas in the pre-contest, using one of the new Arduino boards or the Arduino UNO powered by Microsoft Windows 10 (bonus point for adding Azure integration,) will receive the first 1000  MKR1000 boards on the market. The pre-contest runs from December 9 till January 15th next year.

In addition, the best 3 completed projects will receive a fully-funded trip of up to $1500 in value to Maker Faire in New York, Rome, or Shenzen depending on their locations, to present their creations at the Microsoft booth, along with a $500 gift certificate from Adafruit. The submission period begins on February 1, and ends on March 14 2016. Winners will be announced on March 18. We will be keeping an eye on the competition and update you when information comes.