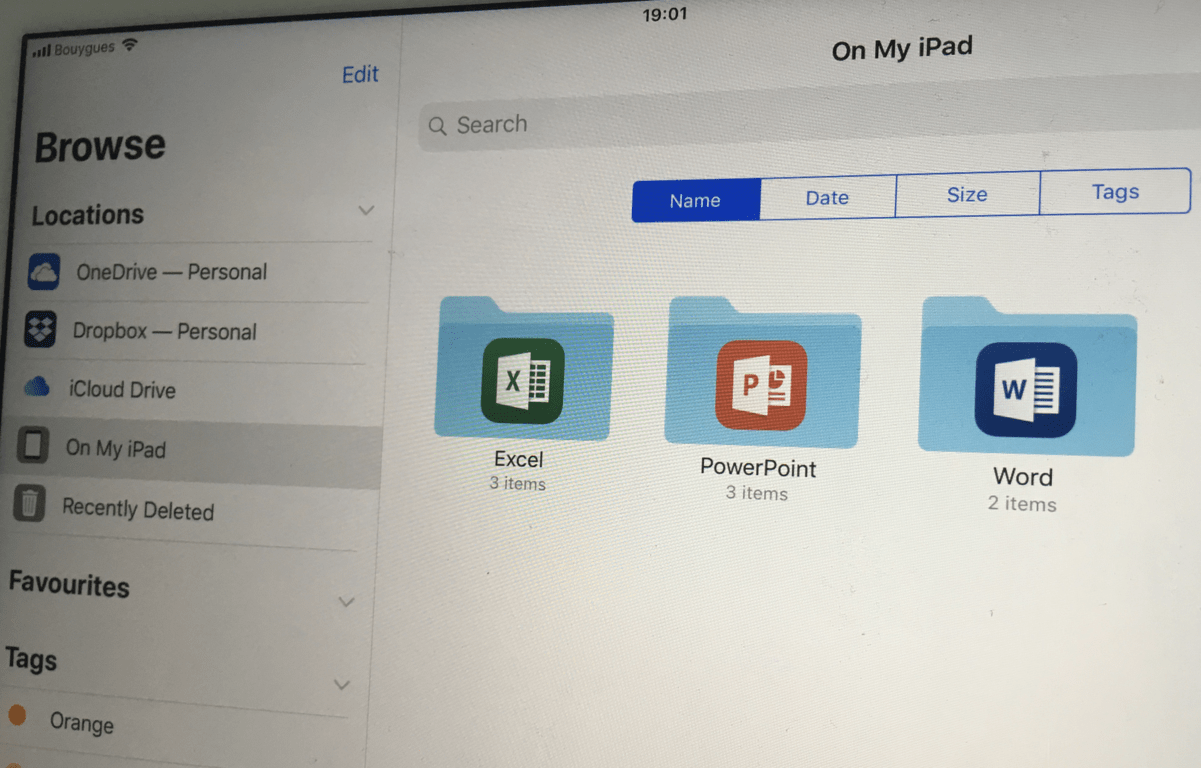 Microsoft has updated its Word, Excel and Powerpoint apps for iOS today, and the latest versions bring a better integration with Apple's Files app. Indeed, when browsing Office documents in the iOS 11 Files app, you can now open them right in their dedicated app. Microsoft didn't mention the new feature in the release notes, but it was discovered by a Twitter user earlier today (via MacStories).

We tried it with Word, Excel and Powerpoint documents stored both locally and on OneDrive, and it worked flawlessly. Before this update, tapping Office documents in the Files app loaded a preview, and you had then to tap the iOS Share button to open documents in the right Office app.

Apple's Files app was one the main additions of iOS 11, bringing an easy way to manage local files and access content stored on OneDrive, Dropbox and other cloud storage services. This better integration with Microsoft's Office apps will certainly be a big time saver for iOS users, especially on modern iPads that support split view multitasking.

With Windows 10 1803, Cortana will search the web, whether you want her to or not