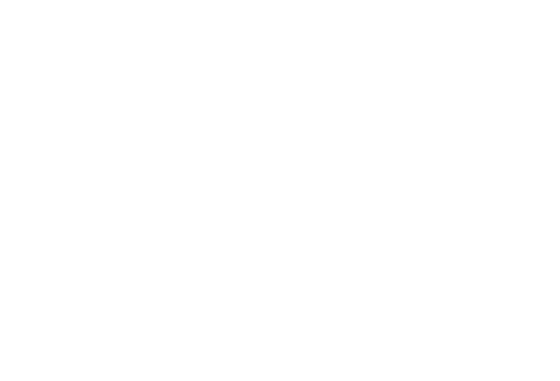 With the release of Internet Explorer 10 for Windows 7, it brought a much more sophisticated and updated way to browse modern websites, but it also brought along a slew of issues the day of its release.

Last weekend, I built my own PC. I was excited to put everything together and etc. I installed a fresh copy of Windows 7 Home Premium, and then proceeded to install Windows 7 Service Pack 1. The next day, Internet Explorer 10 RTM'd, so I decided to install that. While installing, I realized a dialog box notified me that I needed an update to continue the installation. It was not a problem for me, so I installed it. With that being said, I installed Internet Explorer 10...but was it really what I expected?

I started going onto my normal websites, like Facebook and Twitter, but I realized when I would log onto Facebook, it would begin to refresh endlessly. I never had that problem on Windows 8, or Internet Explorer 9. It would continuously refresh until it actually would say that Internet Explorer could not access or find the page specified. I closed the window hoping the problem wouldn't return...but it kept happening, but not just on that website.

I had hoped that Internet Explorer 10 would fly on Windows 7, but all it did was make my experience worse. Anyone else experience the same issue?

Microsoft: Scroogled advertising campaign against Google will go on (Updated)