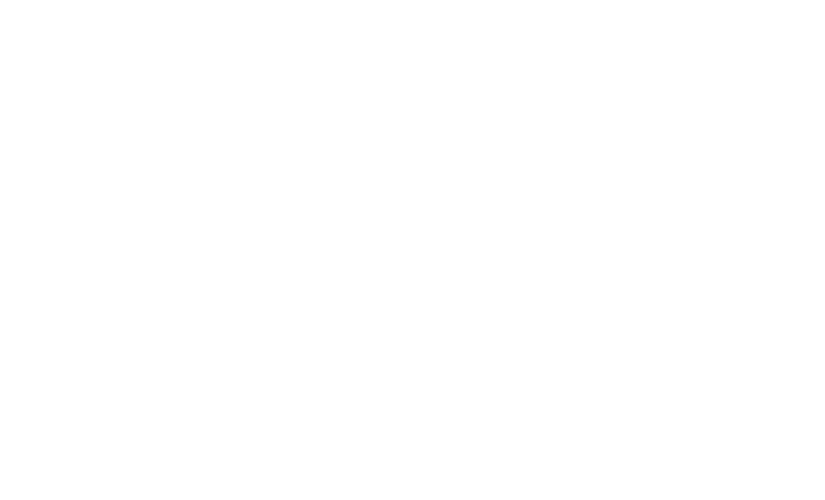 Bing can improve your Klout score, Bing Images can be filtered by usage rights