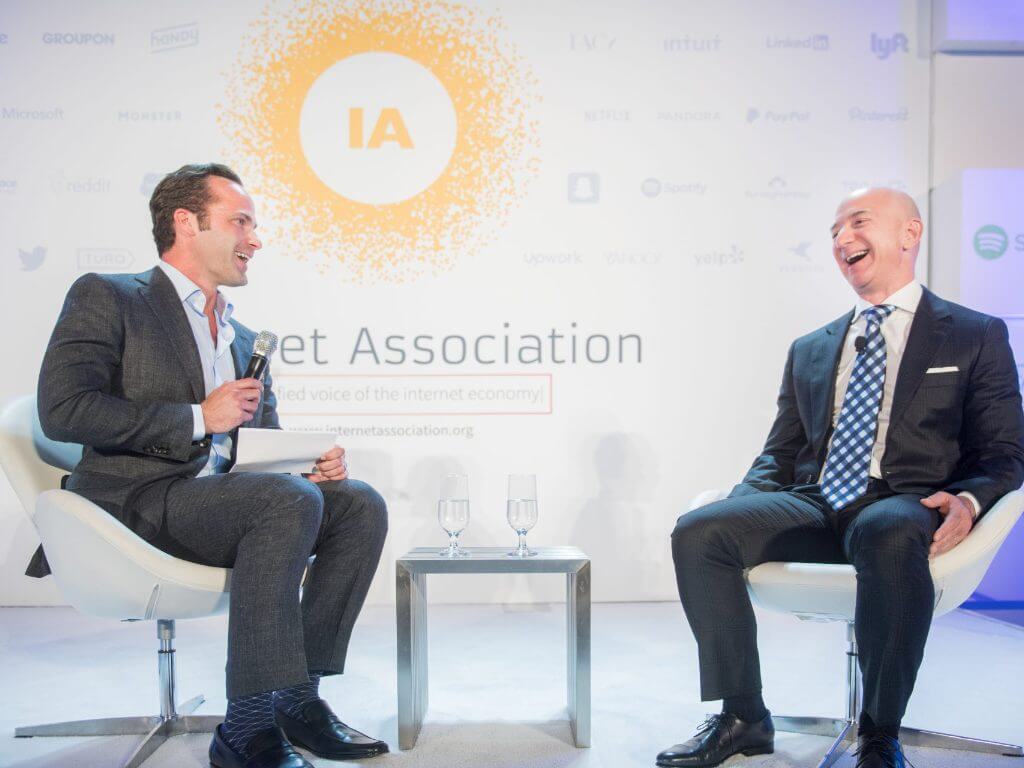 As the political climate surrounding the tech industry and legislative infinitives to curb harmful or privacy violating actions continue to heat up, Microsoft and Uber have decided to leave the Internet Association.

According to a report from Axios, Microsoft and Uber are "leaving the Internet Association (IA)" which represents a lobbying consortium that operates on behalf of internet companies and tech firms within Washington DC.

The move comes after a number of large tech firms initially paused campaign donations following the January 6th attack on the US Captial. Lobbying efforts were slow to return and tech firms have since re-evaluated their broad donation policies often opting for more concerted and self-interested ones that can be at odds with members of the IA.

A trade association can only do what its members tell it to do, one person familiar with IA's work told Axios. Facebook begging to be regulated puts the smaller companies in a bad position. It makes it hard for any organization that contains those two constituencies to be effective.

In addition to tech firms in-fighting, the IA also faces organizational issues that include with top lobbyists and VPs leaving the firm as well as less money to throw around in Washington.

As more IA members leave the group, members fees revenue has sunk, only generating a 1/7 the amount of money ($9M in 2019) that related firms such as NCTA which raked in $63 million during the same year.

As the heat gets turned up on legislation talks in Congress regarding tech firms and regulation, IA has been relegated to a relatively toothless intermediary as most CEO's and VPs speak directly with state and local officials in an attempt to assuage concerns.

In the ten years since its inception, the tech industry's relationship with consumers, users, governments and international bodies has drastically shifted and it seems firms are leveraging more direct relationships with law makers instead of calling upon IA.

IA still has roughly 40 members and small to mid-sized tech firms such as Discord, NewsBreak and others remain committed to the group.