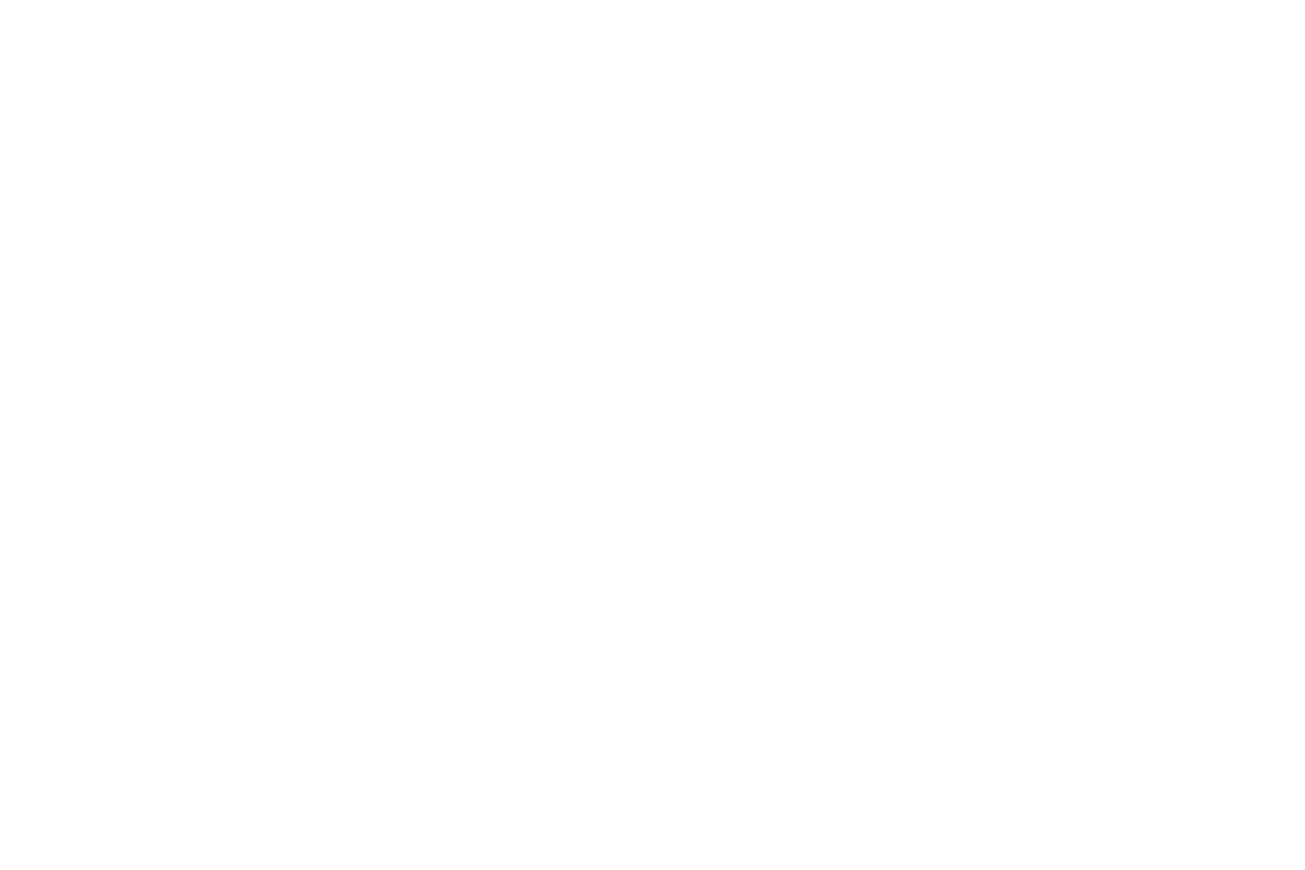 What was previously an AT&T exclusive, the green Lumia 1520 is now available for purchase in Germany. The device we are referring to here is the international (RM-937) model of the Lumia 1520.

The Windows Phone 8.1-powered handset is available for €419 (~$510) from German retailer Notebooksbilliger.de.