Intel Thread Director Could Benefit Windows 11 Performance Skip to content
We're hedging our bets! You can now follow OnMSFT.com on Mastadon or Tumblr! 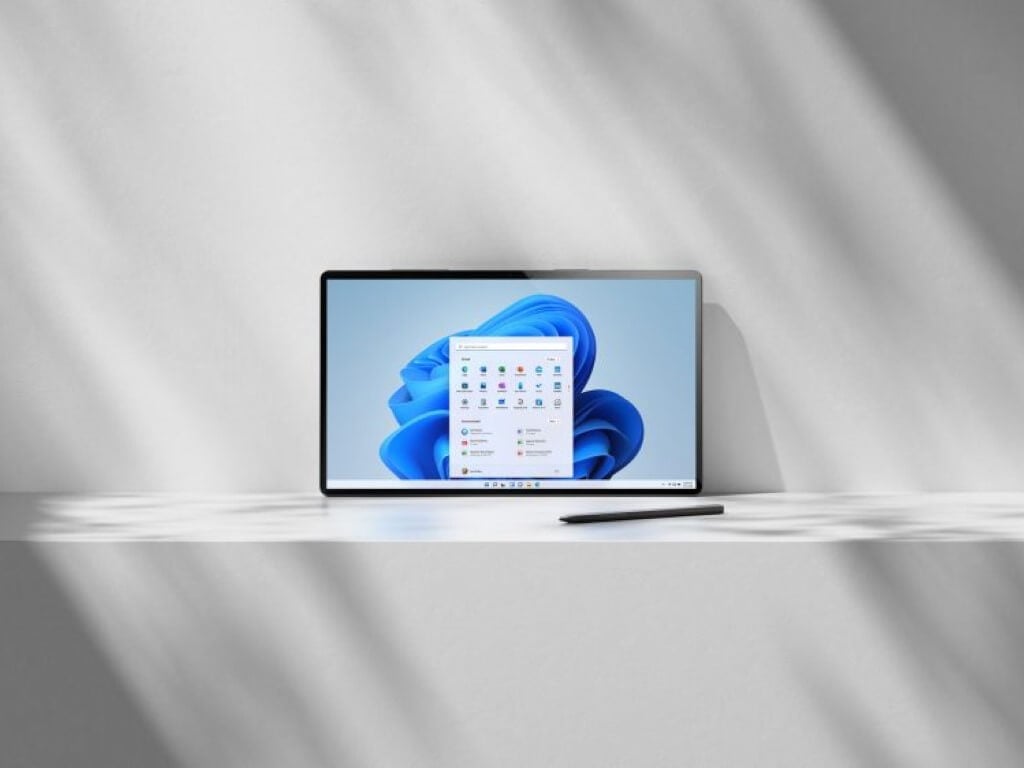 Today marks Intel's annual Architecture Day event, which means the chipmaker just unleashed a big set of news that shapes up to be quite important for those who follow the PC industry closely. Along with the reveal of the next-generation Alder Lake processor, Intel also shared more about a new Thread Director Technology, which it says can help boost Windows 11's overall system performance (via Digital Trends.)

As the name suggests, the Efficient core is basically for offloading background tasks for multitasking, running, and low voltage with more room to jump its frequencies when your PC hits more demanding tasks. Performance core, meanwhile, is more for speed situations and where you need the maximum performance. Intel says this is one of the highest-performing CPU cores that it ever built, as it can "significant boost at high-power efficiency that can better support large applications."

Now that you understand that, we'll get into the Thread Director technology. This is what enables Windows 11 to decide which of the previously microarchitecture should handle which task. This is built directly into the CPU on Alder Lake chips, and can "empower the operating system to place the right thread on the right core at the right time."

Digital Trends had the chance to talk to Intel about this and the company said that all hybrid processors will be able to benefit from Thread Director. This means that other processors from Intel, Qualcomm, and AMD could also run faster than before. It's mainly thanks to Core trading in Windows 11, where the OS can push foreground tasks to the performance core. According to Intel,

As an example, Microsoft told the publication that Intel Lakefield CPUs, which are already available in devices like the Galaxy Book S (but don't have the new Thread Director technology) sees some boosts. It gets up to 5.8% improvement in multithreaded workloads and 8.2% in multithread workloads.

Intel also announced the Xe-HPG discrete graphics during today's event. Overall, this seems like some very exciting news. We hope to see Intel Alder Lake chips in Microsoft's flagship devices, as it really does look like there could be some big performance boosts over last year's Tiger Lake CPUS.

Microsoft 365 commercial plans are getting a price hike in 2022