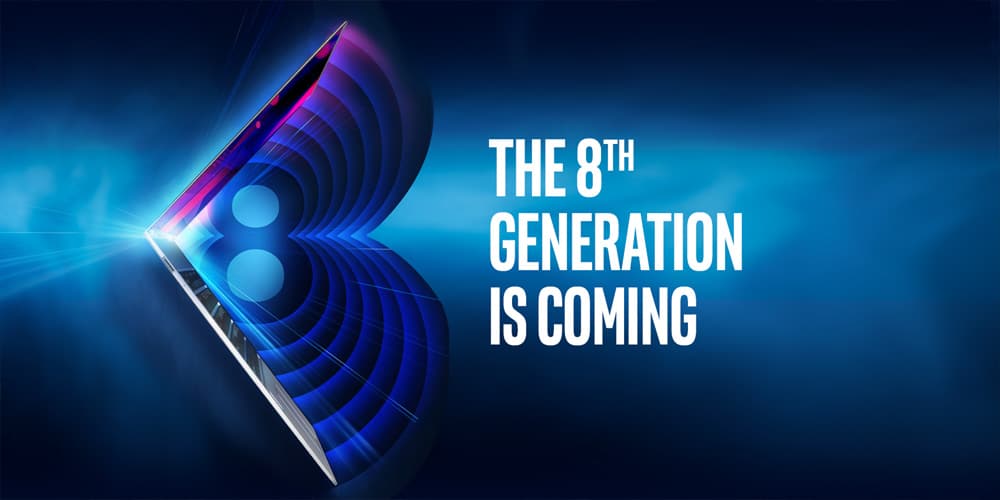 Intel announced today that it will unveil its 8th gen "Coffee Lake" processors on August 21. For those unfamiliar, these new chips will be a new evolution of the 7th gen Kaby Lake chips that the Intel launched last year, and they'll also keep the same 14nm process as previous models.

Not much is known about the new Coffee Lake chips for now, expect that they will bring the usual performance improvements as well as support for faster DDR4 RAM and new protocols like USB 3.1 Gen 2. In the announcement, Intel teased "blazing fast performance" as well "immersive experiences," including a demo with a VR creator and imaging technologist.

You'll be able to follow a live stream of the announcement on the company's Facebook page or from Intel's Newsroom, starting at 8AM PDT. The company apparently did not choose the August 21 date by accident as this will be just before the Great American Solar Eclipse. "Don’t worry, you won’t miss the solar eclipse," the press release said. "Tune in before it descends upon Oregon and the West Coast and then makes its way across the U.S."

For Honor is free this weekend with Xbox Live Gold