Intel thinks Microsoft is launching Windows 8 before it's 100% ready

According to Intel's Chief Executive Officer Paul Otellini, Microsoft is releasing Windows 8 on October 26th before the operating system is even 100% ready. This was apparently told by Otellini during a company event in Taiwan. Could this be true? 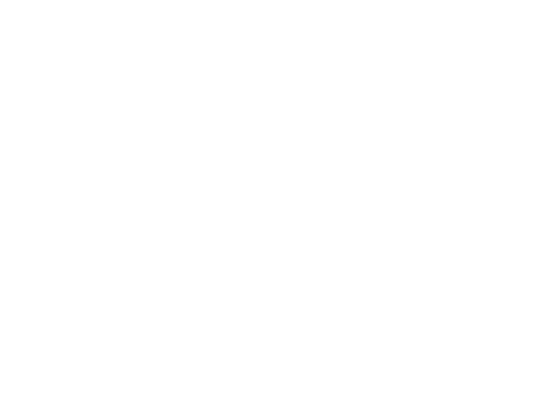 According to the Intel CEO, Windows 8 still needs improvements and Microsoft will make these improvements after Windows 8 ships. This is all a plan to get Windows 8 out to the market during the holiday season to compete with Apple's iPad. Once the operating system is released, Microsoft can always release an update to fix things up. Whether this is the case or Intel's CEO is on one, only time will tell. Windows 8 is expected to officially launch October 26th.