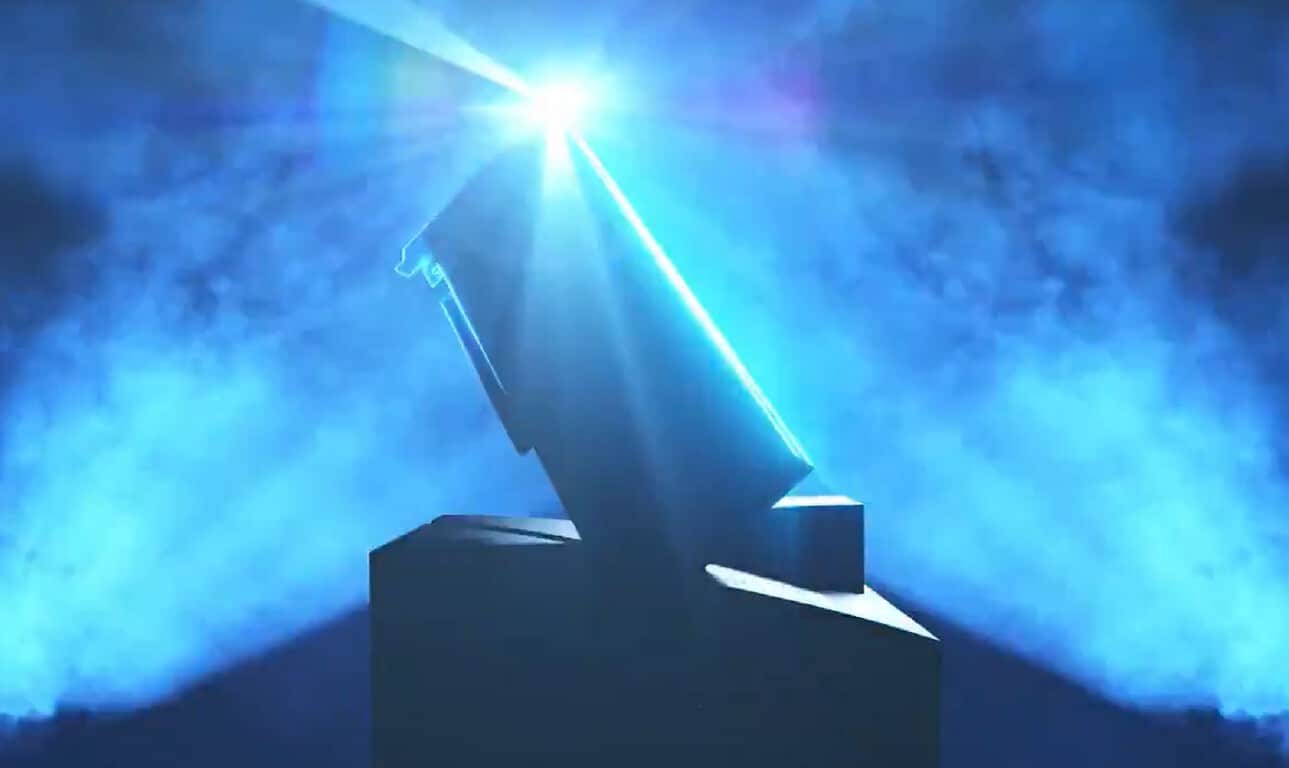 When one thinks of Intel, they usually associate the company with the cheap underpowered integrated graphics card inbuilt with their Windows PC. Intel though is wanting you to think different, and yesterday tweeted out a flashy video teasing a powerful new discrete graphics card  (via Windows Central)

We will set our graphics free. #SIGGRAPH2018 pic.twitter.com/vAoSe4WgZX

The video starts off by describing some of the biggest feats achieved by Intel, including their being the first PC graphics to play Netflix in 4K, and their work in bringing eSports gaming to a PC as thin as a phone. It then ends with a brief shadowed look at the forthcoming discrete graphics card, with the words "And in 2020 we will set our graphics free... and that's just the beginning."

Though 2020 is still a far way off, a discrete graphics card will be a big step forward for Intel, giving industry leaders AMD and NVIDIA a run for their money. It also would also mark a departure for the company, which relied on partnerships this year when it launched an 8th gen CPU with integrated AMD graphics. Time will have to tell, and we'll likely be hearing more about this Intel GPU in the future.