Intel Skylake processors let you wake your PC with voice 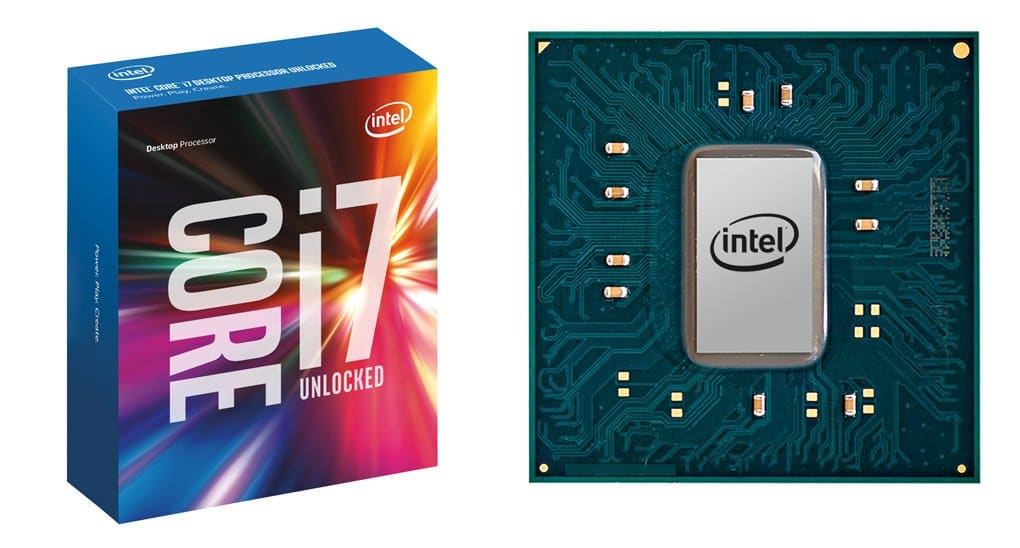 In the near future, users will be able wake their Windows 10 PCs from sleep by talking to them thanks to a new feature included in Intel’s latest processors. The new Skylake processors will have an always listening option with an end result similar to the Xbox’s Kinect voice activation. Gizmodo (via the Verge) points out that Intel’s Core M processors could have done this as well but that the Skylake chip will be the first to take advantage of the feature.

Users will be able to wake their PCs just by saying “Cortana, wake up.” This is likely more a feature for home use as you’d quickly drive your coworkers insane if you yelled at your computer all day (assuming you don’t yell at it already when having technical issues).

Unlike Windows Hello which we know requires specific hardware, Intel has not clarified if a special type of microphone is needed to wake PCs from sleep. A foreseeable setup would be a user having both Windows Hello and wake up using Cortana to wake their PC with their voice as they approach their computer and then easily unlock it with a 3-D face scan. It seems that hands free ways to activate and open your PC are the next trend in PC hardware.