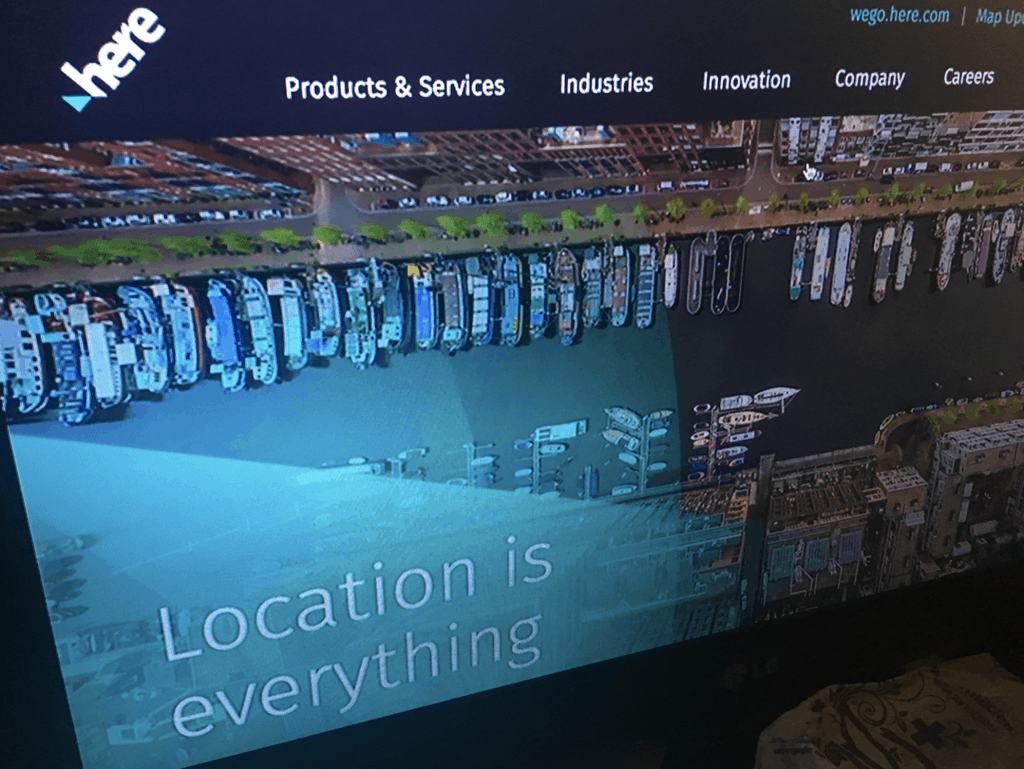 Intel is reportedly looking to buy a 15% share in HERE, the mapping company that Nokia sold to a consortium of German automakers a year ago. "A filing to the German cartel office earlier on Tuesday showed that Intel had sought approval to buy a stake in the company, which is controlled by German carmakers Daimler , BMW and Volkswagen," Reuters reported earlier today. Intel declined to give a comment.

Since it became an independent business last year, HERE has been providing mapping data and other services to companies in the automotive and technology sectors. Microsoft’s own Windows 10 Maps app still uses HERE’s mapping data, though it’s worth reminding app that the popular HERE navigation apps disappeared from the Windows 10 Store last year (they’re still available to download on Windows Phone 8.1 but are no longer supported by the company). HERE Maps was also rebranded to HERE WeGo a couple of months ago.

It’s not exactly clear why Intel could be interested in HERE’s technology, though Reuters added that two Chinese companies and Singapore's sovereign wealth fund GIC agreed to buy a 10 percent stake in the mapping company last month.

Update: Intel has confirmed the investment in a press release, saying:

In the press release, Intel describes the proof of concept architecture that HERE and Intel will work on, explaining that "today’s navigation technology can pinpoint a car’s location to within meters, but next generation, HD mapping supports localization to within centimeters."

What do you want to see from the Windows Insider program? Dona Sarkar wants to know