Intel reportedly blocked an ARM based Surface Go - OnMSFT.com Skip to content
We're hedging our bets! You can now follow OnMSFT.com on Mastadon or Tumblr! 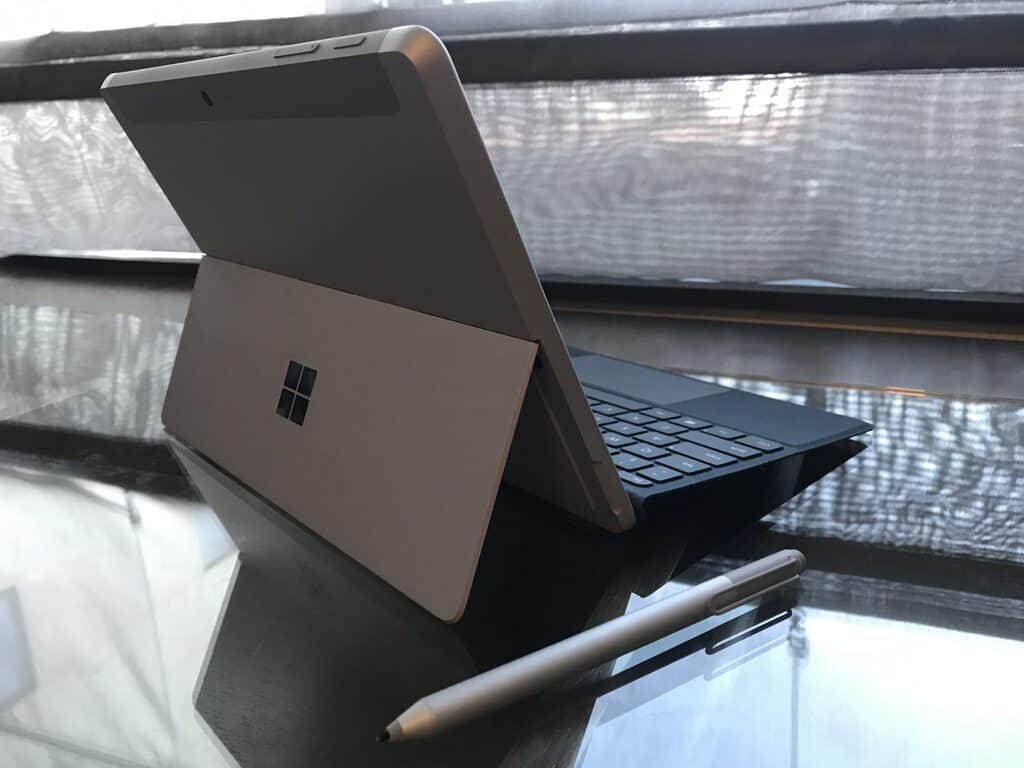 As our review showcased, the Surface Go is an all-around solid performing device, but with some big battery life issues. Many had hoped that Microsoft would have opted to go with an ARM processor on the device instead of the Intel Pentium Gold processor it ships with, but a report from Paul Thurrott hints that Intel reportedly blocked an ARM-based version of the Surface Go.

According to Thurrott's sources, Microsoft wanted to go with the Qualcomm Snapdragon for Surface Go, but Intel heavily petitioned the company to use their chips instead. Microsoft apparently also needed a chipset which could stay thin and light and work with a fanless design, which the Y series processors for best for.

Obviously, a Windows 10 on ARM version of the Surface Go would have delivered better battery life and the convenience of having an always-on PC, but it might have also come with other bigger issues. For one, Windows 10 on ARM is still in infancy with there being a limit to running 32-bit desktop apps. Additionally, reviewers of Windows 10 on ARM devices have noted that performance is also somewhat questionable.

Microsoft could have likely in the long term figured out that it probably wouldn't have been worth the bad-press to push out an underperforming Surface Windows 10 on ARM device. Intel indeed seems to be the best bet for Surface devices for now, but we'll just have to wait for the next wave of Windows on ARM devices powered by the freshly announced Snapdragon 850 processors.