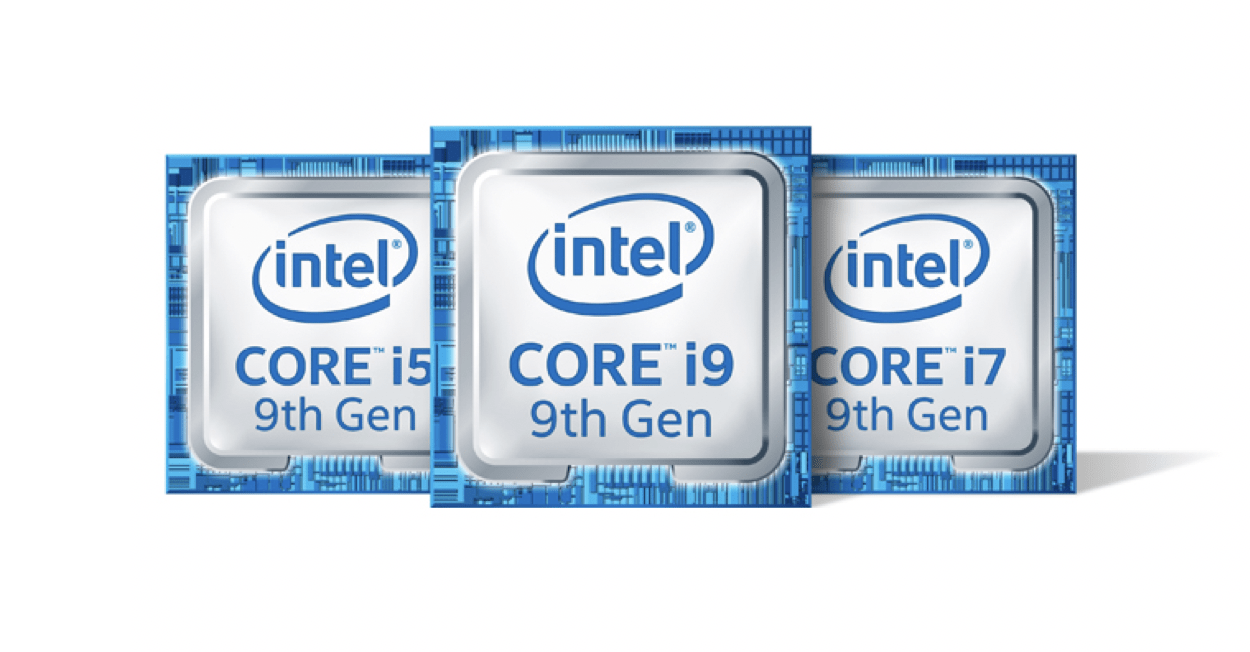 Intel announced today the launch of new 9th Gen Core H-Series mobile processors designed for gamers and content creators. The company is promising desktop-grade performance for complex tasks such as video editing, with up to 33% overall performance leap compared to a 3-year old PC.

The lineup of new 45W H-series chips include Core i5, i7 processors and the top of the line Core i9-9980HK CPU with eight cores that can reach up to 5 GHz with Intel Thermal Velocity Boost. This new Core i9 processor is pretty much a mobile version of Intel's Core i9-9900K processor that launched last Fall, a chip that could also reach 5Ghz.

In addition to the new mobile CPUs, Intel also announced today a pretty big extension of its family of 9th Gen Core desktop processors. The 25 new chips include affordable Pentium Gold and Celeron products starting at $42, as well as new Core i3, i5, i7 and i9 CPUs with prices going from $122 to $439 for the new Core i9-9900 CPU. You can find more details about all the new SKUs on this page.