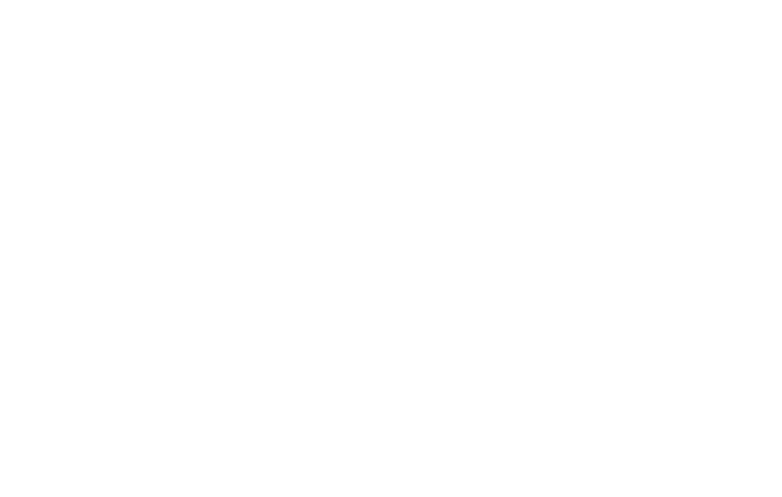 Over the past few months we have seen several new HDMI dongles offering different features, including the ability to run Android apps, beam video content from your phone and other mobile devices to a big screen and more. Intel has something cooler up its sleeves. The company has launched a Bay Trail Atom powered HDMI dongle that is a full-blown x86 PC.

Priced at $125 (shipping expenditure included), the device comes with a quad-core Bay Trail processor (a 64-bit Z3735F) paired with 1GB of RAM, 16 gigs of storage, a microSD card slot, and support for 802.11b/g/n and Bluetooth 4.0. The configuration, in theory should be able to run 64-bit version of Windows 8.1, as well as several Linux distros, Android and other Atom-friendly operating systems.

If you like the idea, but crave for a better configuration, Intel has you covered. The company also has a 32-bit Atom Z3735G-powered dongle coupled with 2GB of RAM. Its internal storage can be expanded up to 32GB, however, no information about its pricing is available yet. Visit the via links below to check it out.