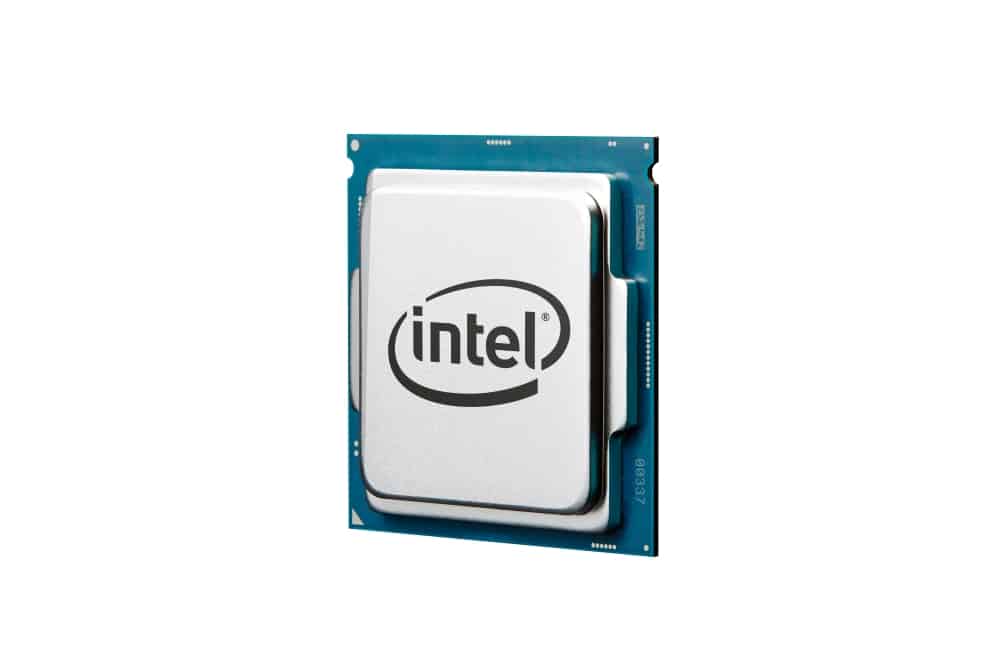 Last month, Intel unveiled the first of the sixth generation “Skylake” processors. These two chips were just focused on PC enthusiast and gamers who are looking to overclock their desktop PC’s. But today at IFA, Intel introduced the rest of the Skylake family that will power just about every other type of device with their refined 14 nm architecture.
Intel announced today in all 48 new Skylake processors that will be powering the next generation of devices, everything from PC-on-a-Sticks to tablets, 2 in 1’s, laptops, PCs, and gaming rigs. The chips introduced today included:

In their announcement, Intel also paid special attention to highlighting the next generation of Core M chips; the ultra low power consuming chips that enable a thin and fanless mobile devices like the Yoga 3 Pro or the new MacBook. While Core M remarkably enabled a thinner form factor, it’s performance left something to be desired. Now Core M will include more powerful chips, and a variety of levels similar to the iCore levels, with a Core m3, m5, and m7.

In more proof after all these years that the ‘Wintel’ relationship is still alive and well, Intel also stated that they partnered with Microsoft to “optimize Windows 10 experiences on 6th Gen Intel Core-powered systems and deices.” This included, for example, working with Microsoft on Windows Hello using their RealSense Camera and Cortana voice activation capabilities.