We’re rounding the corner on tech businesses reporting their earnings for the quarters with Intel posting some surprisingly positive numbers.

For its fourth-quarter earnings which ended December 26, 2021, Intel reported higher than expected returns on revenue to the tune of $19.5 billion, whereas it and the industry were preparing for something closer to $18.31 billion. Intel narrowly avoided its own estimated slump thanks in large part to the increased demand in PC purchases during the pandemic. Intel joins others such as Microsoft, Dell, Apple, HP and others who are benefiting from a consumer PC renaissance.

Digging into the numbers a bit, Intel’s Client Computing Group showed a 7 percent decreases which resulted in a $10.1 billion revenue grab when compared annually, yet still managed to beat investors predictions of the company being able to grab $9.7 billion for the quarter.

Intel CEO Pat Gelsinger is also optimistic about Intel’s immediate future as demand for PCs remains strong even as supply constraints work against production at the moment.

Unprecedented demand continues to be tempered by supply chain constraints as shortages in substrates, components, and foundry silicon has limited our customers’ ability to ship finished systems.

However, investors see the Client Computing Group’s gains as a mixed bag that could ultimately result in incremental negatives that present themselves sooner rather than later.

But Intel is much more than its Core processors, and its Data Center Group division also posted a positive 20 percent growth coming in with $7.3 billion for the quarter when analysts expected closer to $6.7 billion from the group. According to Gelsinger, Intel’s DCG division could have possibly done even better than what it had for the quarter if it wasn’t for clients struggling to tangential components such as ethernet power controllers.

Looking at other Intel divisional reporting, its self-driving car department continues to make headway with an annual 7 percent increase and adding $356 million in sales to the company’s sheets. 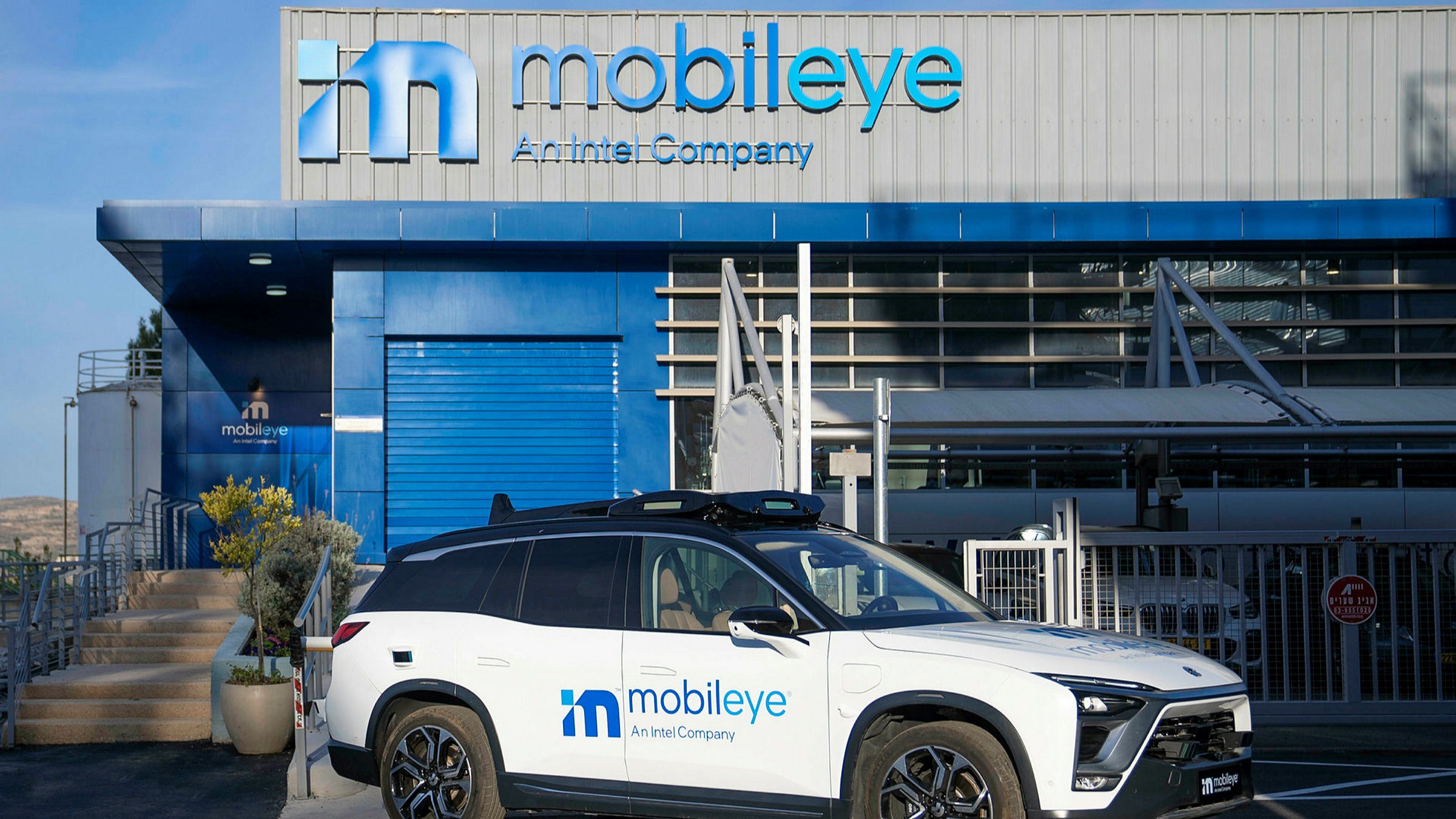 As of now, it seems Intel hasn’t begun factoring in its capital investments into its production restructuring plan it proposed last year where the company would begin to produce chips designs for other businesses out of a factory in Ohio.

During Intel’s earnings call, Gilsinger did reiterate that the company will be ramping up spend to build out manufacturing capacity because the company “has a lot of catching up to do.”

While investors fret over Intel’s aggressively planned spending spree and its effects on the company’s margins during this relatively unstable period, Gilsinger seems aware of their concerns and expects Intel’s margins to recover beyond the prepped 51 to 53 percent gross by the latter half of a five-year window road mapped back in 2021.