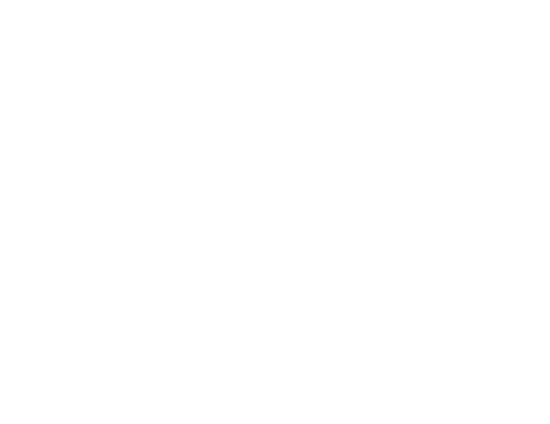 It has been something of a headache for the less-technologically inclined for many years now: the naming conventions behind certain products. With smartphones, the difference is often between the iPhone 5 or the iPhone 6, the Lumia 820 or the Lumia 920, there is a clear correlation, making it easier for newcomers to identify which is 'better' and which is 'worse'. With graphics cards, processors and the like however, the opposite is the truth.

Relying on their audience being clued-in and having done their research, Nvidia, AMD and Intel, among others, have been guilty of giving their chipsets names that are complete gibberish to any adult human with a below-Spock level of intelligence. Aware of this problem however, Intel has made it clear that this practice may end shortly, at least for its own products.

As more and more of the firm's core business stretches to the production of chips for mobile devices, the Atom series is reaching a broader audience than ever before. As such, new iterations in this line will be named in the same manner as Intel's processors, ie. i3, i5, and i7 in terms of power and ability. Indeed, the new x-3, x-5, and x-7 processors are expected to hit the market shortly, aimed at mobiles and tablets, emphasizing in particular the battery life of these devices. Improvements in power will also be seen across the board, as might be expected.

With more mobile OEMs around the world looking to break their dependence of Qualcomm, especially with the constant controversies over the 810 SoC recently released by the firm, this is an excellent opportunity for Intel to continue its advance into the wider mobile world and break its dependence on the dwindling PC market for revenue. With more and more Windows tablets coming running Intel chips, expect to see a great deal more from this company's mobile efforts in the months to come.

What has your experience been with mobile hardware running Intel chips? Let us know in the comments below.

Lumia Denim arrives for the Lumia 920 in several more regions