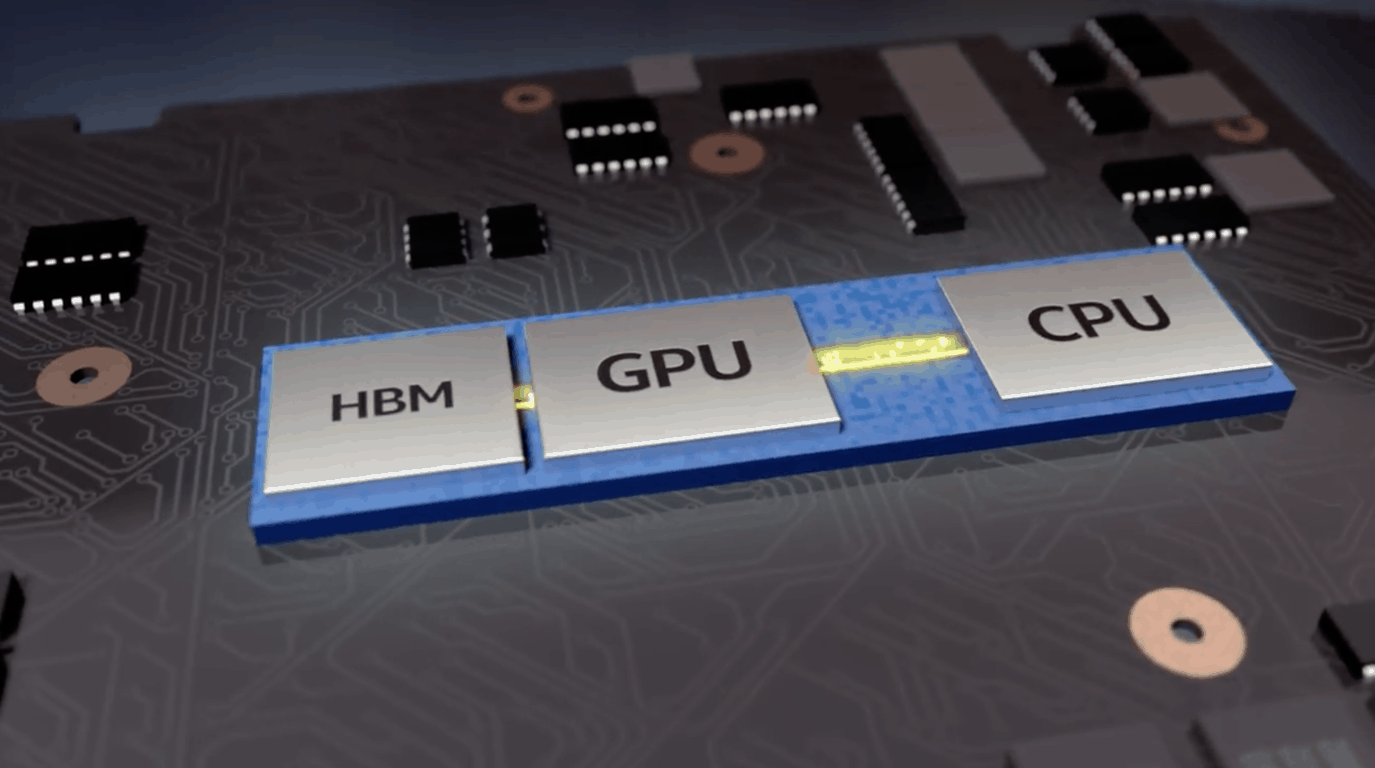 Just a couple weeks after launching its new 8th Gen Core processors, Intel has just made an exciting announcement that could be very positive for future laptops and 2-in-1 devices. Indeed, the company has teamed up with AMD to create a new processor design using its competitor's superior Radeon graphics instead of its own integrated GPU solutions.

Unlike having an Intel CPU plus a dedicated GPU on a motherboard, the company says that its the new design can reduce silicon footprint by more than 50%, and it also supports real-time power sharing across the CPU, GPU and stack memory. Overall, this is quite a technological breakthrough that should give PC OEMs more room to innovate with their laptop designs going forward.

The new design will be the first consumer product to use Intel’s Embedded Multi-Die Interconnect Bridge (EMIB), a new high-speed connector that can quickly pass information between the CPU, GPU and High Bandwidth Memory. You can learn more about it in the video below:

It remains to be seen if this new addition to Intel's 8th gen Core family will really be powerful enough to enable triple A gaming and immersive VR experiences, as the chip maker promises it. “We’re opening the door for thinner, lighter devices across notebooks, 2 in 1s and mini desktops, while delivering incredible performance and graphics for enthusiasts,” shared Walker. "Look for more to come in the first quarter of 2018, including systems from major OEMs based on this exciting new technology," he added.

In biggest tech deal ever, Broadcom makes a $105 billion play for Qualcomm

Microsoft opens MVP Summit registration for March 2018 event, but not without problems