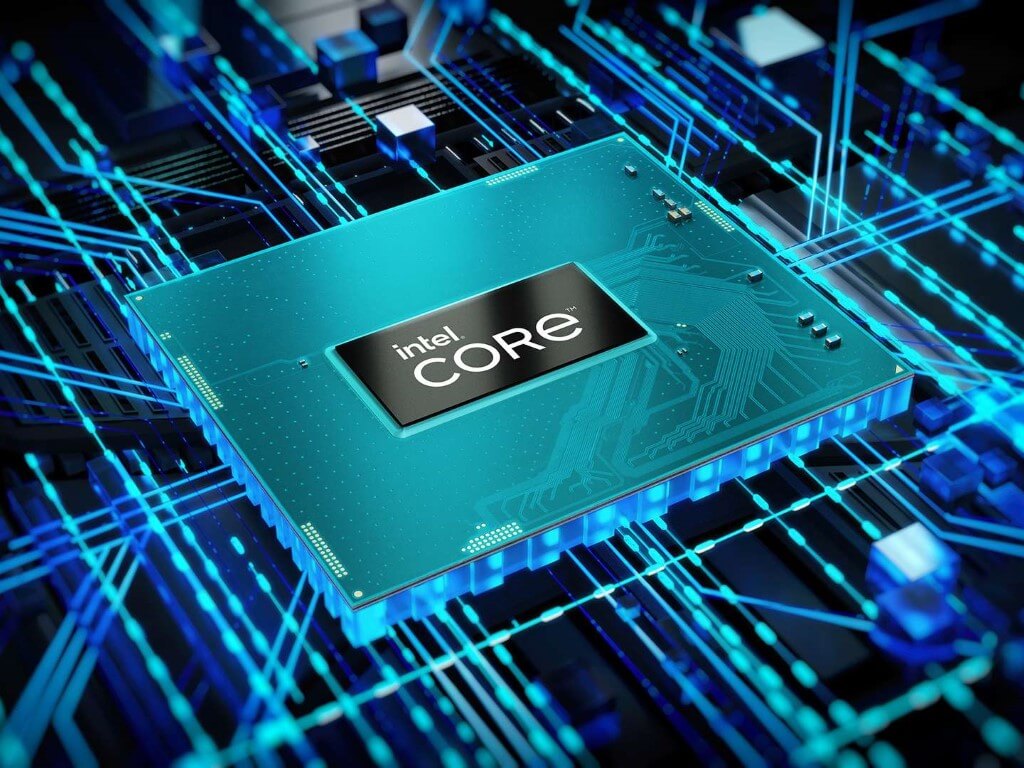 Intel's 12th-generation mobile processor line is expanding. The chipmaker recently announced the addition of a new "HX" series of CPUs, which are targeted at higher-end machines utilized for CAD, animation, and visual effects.

As you'd expect, these new chips come in Core i5, Core i7, and Core i9 variants. Per Intel, the HX series processors can provide 65 percent more performance in multi-threaded workloads with more cores, more memory, and more I/O while utilizing Intel Thread Director technology to leverage high-power Performance-cores and Efficient-cores. The mobile processors are also unlocked, and overclockable, which is an industry first.

The HX chips go up to 16 cores, with 8 performance cories and 8 efficiency cores, and 24 threads. It also includes access to x16 PCIe Gen 5.0 via the processor and 4x4 PCIe Gen 4.0 from a dedicated platform controller hub (PCH) for increased bandwidth and faster data transfers. Other features include Memory support for up to 128GBs of DDR5/LPDDR5 and DDR4 with Error Correcting Code (ECC) capability.

More importantly, these chips offer up to 55 watts of power delivery, or 157 watts under heavy load. Intel worked with different laptop makers on this new chip, and 10 workstation and gaming designs powered by 12th Gen Intel Core HX processors are expected to be launched this year.

With the new HX series of processors, you'll now find four different 12th-generation chips from Intel. There's the U-series for budget devices, the P-series for thin and light laptops, the H-series for gaming machines, and now the HX-series for high-end workstations, replacing the W-series of the past.

Microsoft rolls out second Xbox update for May, with unspecified improvements

Microsoft to help pay for employees to travel for abortions, gender-affirming health care