SmartLabs, the owning company of Insteon, has released an update to their INSTEON for Hub app on Windows-based devices. The update brings fixes for issues using the app on Windows 10 Mobile, as well as adding further support for Windows 10 devices.

Insteon allows users to automate various aspects of their home with a wide range of devices to assist in achieving this from IP Cameras to sensors, door locks and more. With its Windows app it is possible to control the home with Cortana or just by using the app. Many users were complaining that the app did not function correctly on Windows 10 Mobile, with several stating that it just flat-out did not work, however, with this update that all comes to an end, as the app now fixes the issues that Windows 10 Mobile users have been facing and adds further support for Windows 10 devices.

While it isn't a Universal Windows App, it does support the majority of Windows devices from Windows Phone 8.1 or higher, Windows 10 Mobile, Windows 8.1 and Windows 10.

There's no changelog listed in the store for this update so far. Nonetheless, here are the features that the app offers:

The update can be obtained now via the Windows Store. 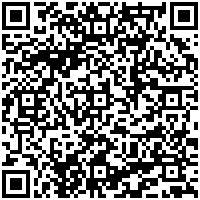 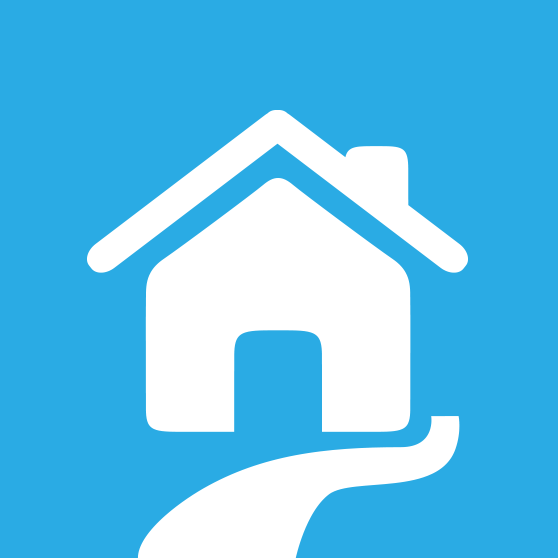 Find 'em All updated for Windows 10 devices, brings notifications for nearby Pokemon and more