'Instead of paying too much for an iPad, I got the Surface 2' (video) 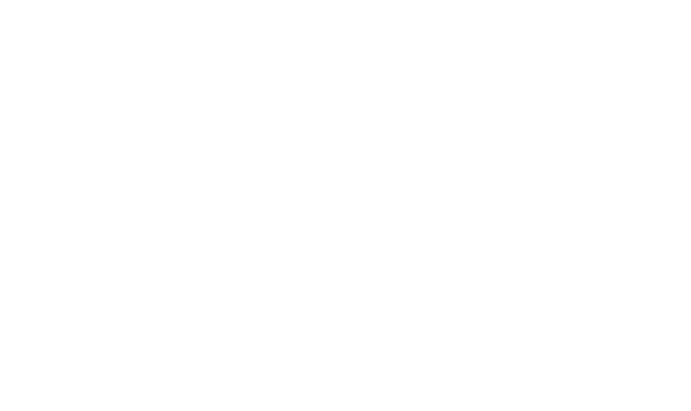 Microsoft wants you to be brave in a new advertisement promoting the company's Surface 2 tablet. In the video, we are introduced to a man who decided to purchase a Surface 2 rather than an expensive Apple iPad.

"Instead of paying too much for an iPad, I got the Surface 2," the man states in the video. Unlike the iPad, the Surface 2 comes with Microsoft's Office productivity suite, as well as Outlook and free Skype calls. On top of that, the man touts his 200GB of SkyDrive (now known as OneDrive) storage space, indicating that "others charge for that."

Microsoft's Surface 2 was launched back in October of 2013 and features Windows 8.1 RT as its operating system. The Surface 2 succeeded the original Surface RT, which made its debut back in 2012.

Having the ability to use the Office productivity suite seems to be a common trend in the majority of Surface advertisements, but that point might soon be moot. Recent reports suggested that Microsoft is already working on an Office for iPad.

We've embedded the video advertisement below for your viewing pleasure. In case you were wondering, the song in the video is Sara Bareilles - Brave﻿. Have you or do you know anyone that chose the Surface 2 or Surface Pro 2 over an Apple iPad? Let us know in the comments below.