Instagram is a huge deal. Just about every celebrity makes frequent use of the popular image-sharing app, and as a result it's become a massive target for people looking to hack into accounts. In order to combat this problem, it's been recently confirmed that Instagram is going to be delivering a long overdue feature: two-factor authentication. For those who aren't familiar, two-factor authentication requires a user to log in with not only their email and username, but also a code that's sent to their mobile device. This makes it so that your Instagram won't be able to be accessed by anyone who doesn't have your phone on hand.

The news comes from Josh Costine from Techcruch, who had it confirmed from Instagram that the feature is well on its way. The new layer of security to the popular photo-sharing app should be a weight off of the shoulders of frequent users, as the security up until this point for Instagram has been slightly below the standards held for social media in this day and age. Up until now, not only did everyday users risk losing a social media account, but celebrities with millions of followers risk having hackers scare away their fan base and even sabotaging chances at endorsements and other possible deals.

The two-factor authentication will be fairly standard to people who are used to using similar authentication apps for their other accounts. You can prompt Instagram to send your mobile phone a code via SMS, and then you can simply use that code to log into the app. If you get a new phone, you can use a reset code (that you can write down/otherwise save) to get the app on your new device. Hopefully, once Instagram has rolled out the new feature in its entirety, Windows Phone app developer Rudy Huyn will be able to integrate it into his Instagram app, 6tag, or to the forever-in-beta official Instagram app for Windows Phone. 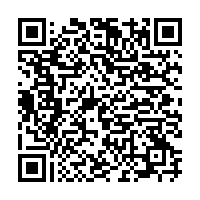 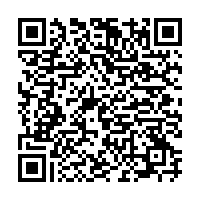 How would you improve the Windows 10 Store?