An update for the Windows 10 Instagram app has begun to roll-out to all devices. This update brings live videos to Windows 10 PC and tablet users and those with Windows 10 Mobile smartphones. Live videos recently launched on iOS and Android phones and have been quite popular with users. It’s important to note though that while all Instagram apps are now capable of broadcasting live video, actually creating a live video broadcast is extremely limited right with only select users being given permission. Everyone with an updated app can view other people’s broadcasts however.

The Windows 10 Instagram app still isn’t up to perfect parity with iOS and Android users as those platforms recently received and update that gave them a special video sticker feature. The Windows 10 version has been getting updates quite regularly though this year so the stickers aren’t expected to be too far away.

Do you use Instagram on your Windows 10 device? Which features do you use the most? Let us know in the comments below. 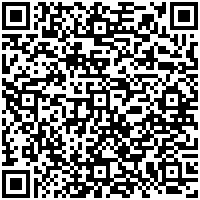 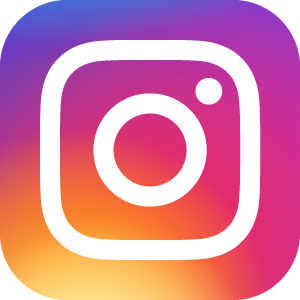