Inside Xbox to go live from XO18 on Saturday November 10 - OnMSFT.com Skip to content
We're hedging our bets! You can now follow OnMSFT.com on Mastadon or Tumblr! 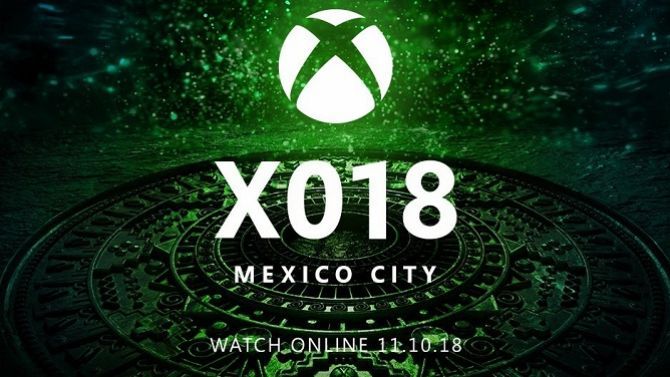 While not as high profile as E3, Microsoft's X018 is shaping up to be an Xbox gamers dream conference as the company is set to discuss new Xbox Game Pass news, new console bundle deals for the holiday season and information about current and upcoming console exclusives.

In honor of the convention, the Inside Xbox series is dedicating two straight hours of live coverage of X018 across Mixer, Twitch, YouTube, Facebook, and Twitter this Saturday, November 10 at 4 p.m. ET/ 1 p.m. PT.

We’ll be celebrating an incredible holiday season for gamers with our biggest episode of Inside Xbox yet, including news, interviews, great deals, and much more. Guests include Head of Xbox Phil Spencer, Head of Microsoft Studios Matt Booty, Minecraft Studio Head Helen Chiang and many, many more.

Tune in for games including Crackdown 3, Minecraft, Sea of Thieves, State of Decay 2, Forza Horizon 4 and of course, we’ll have a surprise or two as well. 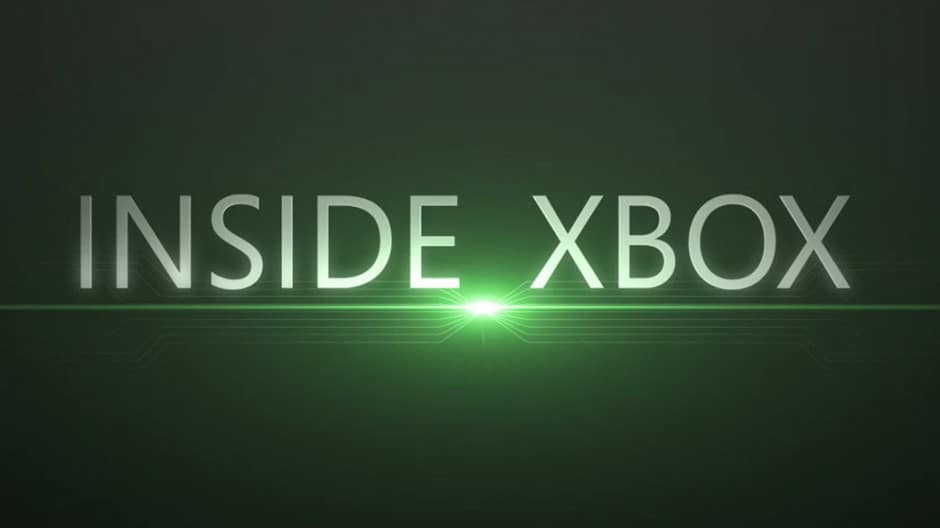 In addition to the FanFest coverage from Mexico City, Inside Xbox will also be giving fans who watch the stream via Mixer and are logged into their Microsoft account, a chance to win some in-game goodies for the console exclusive titles Sea of Thieves and Forza Horizon 4.

The Insider Xbox team is hinting that there are a few undisclosed surprises to be seen during its coverage of the X018, so they're encouraging fans to watch the entire stream.

Microsoft is bringing a new To-Do feature to Word on Windows, Mac, and the web