Microsoft has announced yesterday another Free Play Day event yesterday, with Xbox Live Gold members being able to play eFootball PES 2020, MotoGP 20, and Don’t Starve Together for free this weekend. However, Xbox One and Xbox 360 owners can also grab a cool fighting for free today.

Wario64, a very active Twitter who shares all kinds of video games deals spotted that Injustice: Gods Among Us and its DLCs are currently free to grab on the Xbox Store. It’s not clear if this is a timed-limited deal, but the game used to be priced at $19.99 before.

Injustice: Gods Among Us (XBO BC/X360) is free on XBL https://t.co/vZCaIpNaE7

For those unfamiliar, Injustice: Gods Among Us was released back in 2013 on the Xbox 360, and it’s now backwards compatible on Xbox One. The fighting game is basically Mortal Kombat with DC Comics characters, letting you engage in violent battles playing characters like Batman, Superman, The Joker, and many others from the DC universe.

The game’s six Combat Packs and other DLCs also free to grab, so make sure to check the full list of additional content on the Xbox Store. If many complain about the decreasing quality of Game with Gold titles, it's good to see Microsoft offer a good free games and its DLCs. 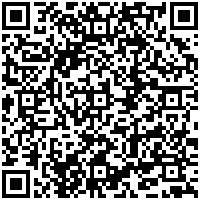 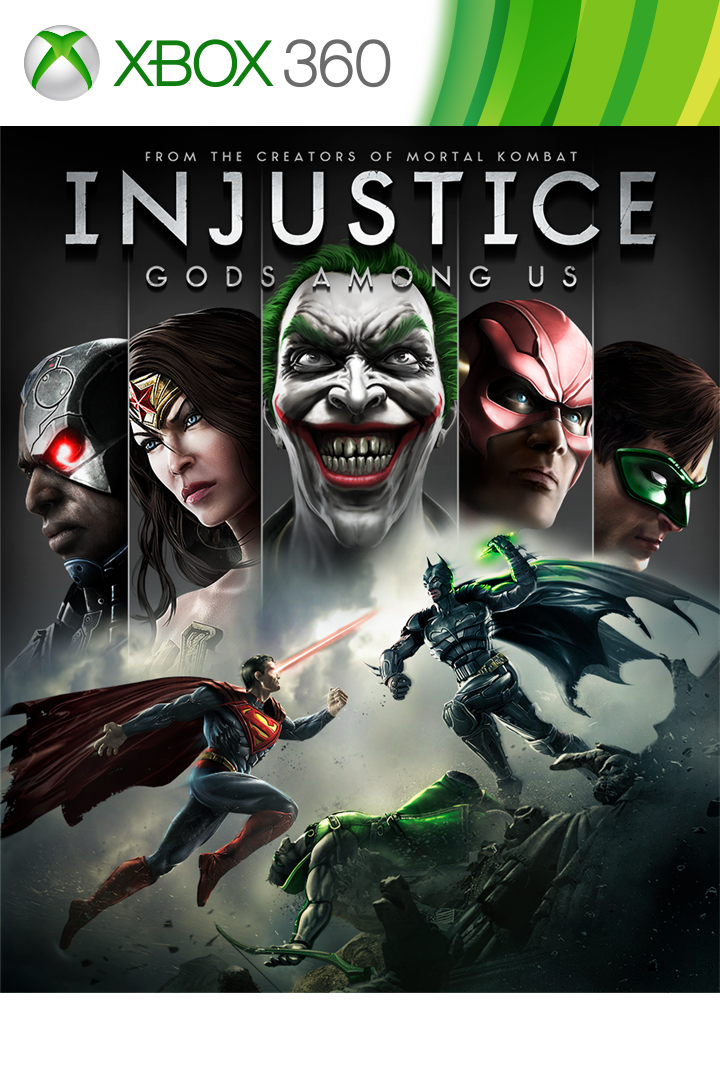