Injustice: Gods Among Us and Haunted House get Xbox One backwards compatibility today 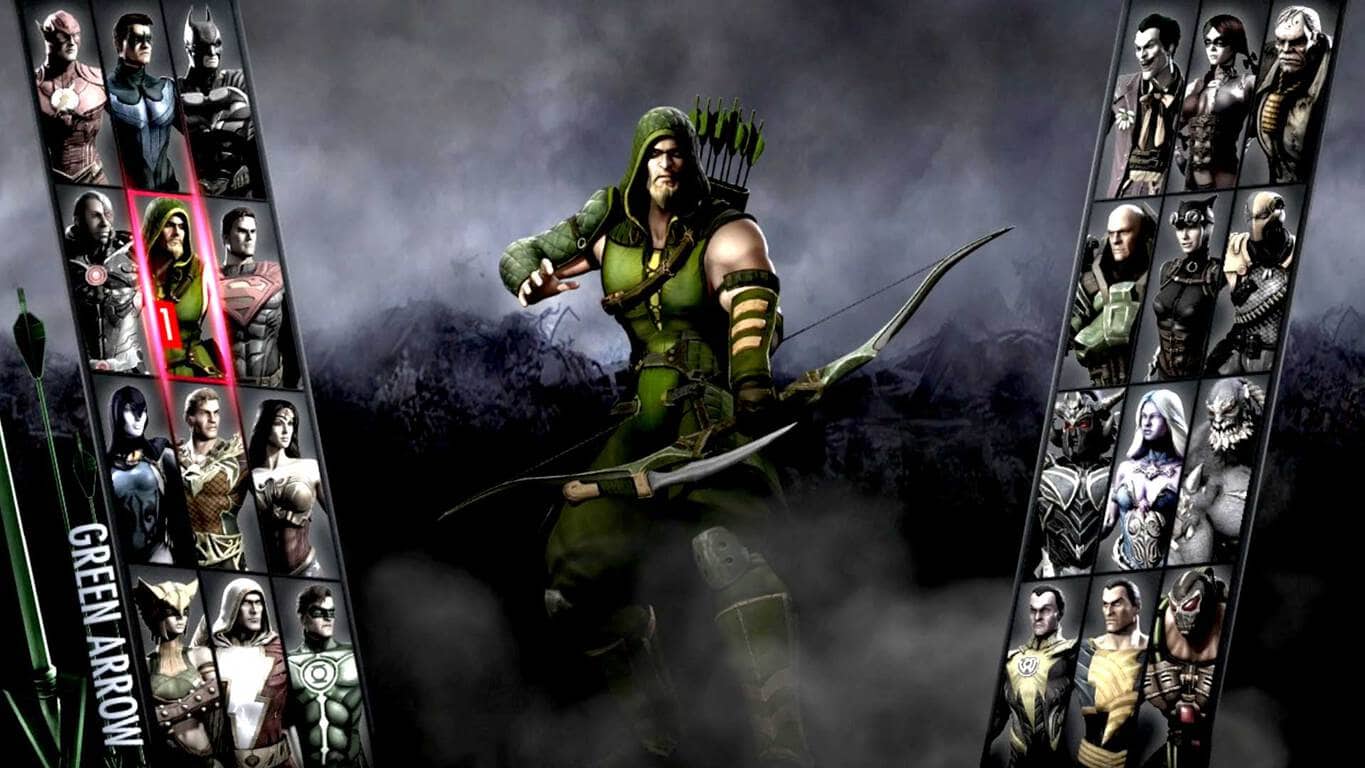 Here are the official game descriptions for each game along with their links to the Xbox Store.

Enter the Haunted House, if you dare. Atari’s classic groundbreaking game is back with more chills, cool new unlockables and plenty of spooky new enemies. Discover hidden secrets, mystical tombs, and new towers and catacombs, as you follow your grandfather’s footsteps on an epic adventure, searching for the magical urn that will lead you to his whereabouts. But beware – danger lurks behind every corner! Are you brave enough for the task, or are you afraid of the dark depths of The Haunted House?

Buy Haunted House on Xbox 360/One

Injustice: Gods Among Us

What if our greatest heroes became our greatest threat? Injustice: Gods Among Us introduces a bold new franchise to the fighting game genre from NetherRealm Studios, creators of Mortal Kombat. Featuring DC Comics icons such as Batman, The Joker, Green Lantern, The Flash, Superman and Wonder Woman, the latest title from the award-winning studio presents a deep original story. Heroes and villains will engage in epic battles on a massive scale in a world where the line between good and evil has been blurred.

Buy Injustice: Gods Among Us on Xbox 360/One

Whether planned or a coincidence, Injustice’s arrival on the Xbox One this week is perfectly timed to coincide with the massive four-part DC Comics TV show crossover on the CW Network featuring Supergirl, The Flash, Arrow, and DC’s Legends of Tomorrow. While Supergirl isn’t in Gods Among Us, Superman is as are a variety of characters from the other CW shows. A sequel to Injustice, Injustice 2, has already been announced and is expected to release on the Xbox One sometime in 2017. 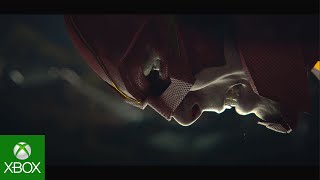 Do you enjoy playing Injustice? Let us know who your favorite characters are in the comments below.