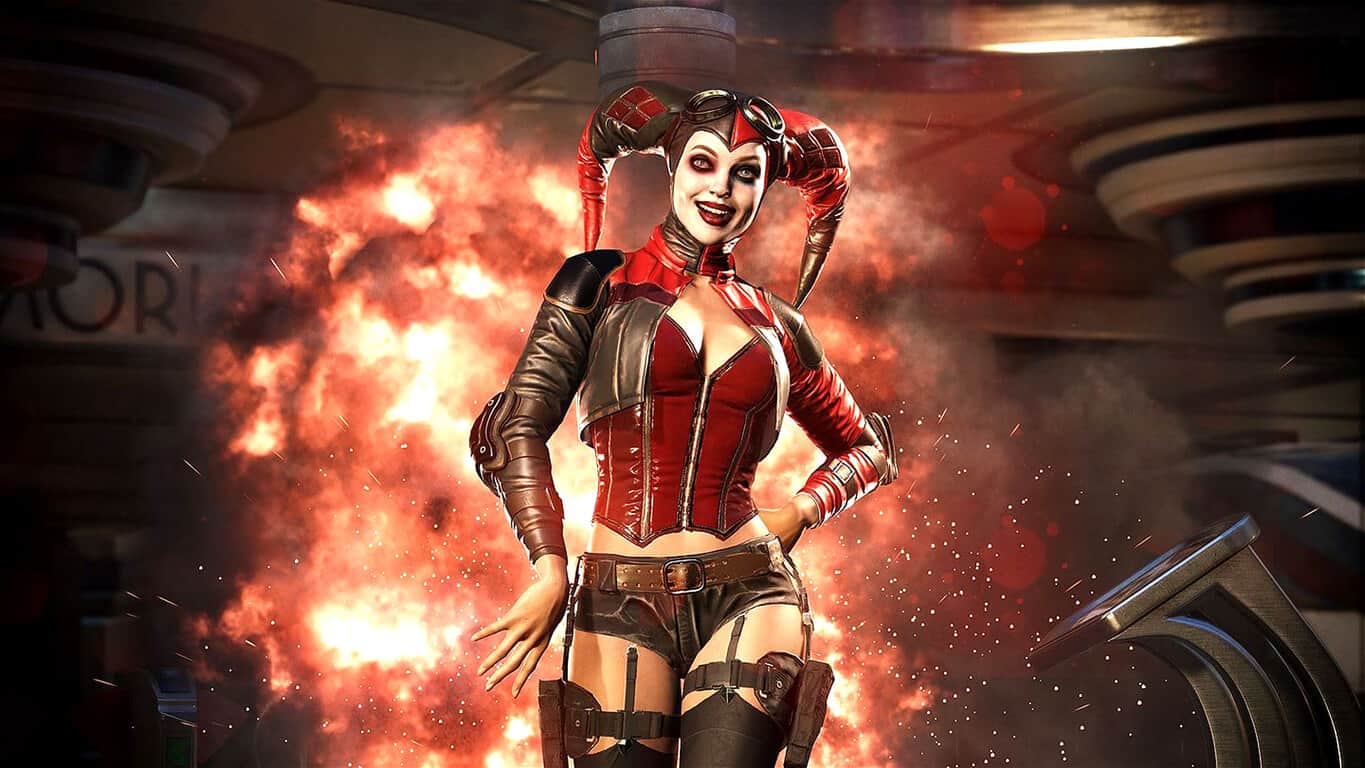 Injustice 2: Legendary Edition is now playable on all Xbox One video game consoles. This version of Injustice 2 is essentially a Definitive Edition that contains the main game and all of the downloadable content (DLC) that's launched since the game debuted.

Injustice 2 is a very popular fighting game that features a roster full of DC Comics superheroes and villains such as Superman, Batman, and Wonder Woman as well as a host of guest star characters from other franchises like the Teenage Mutant Ninja Turtles, Hellboy, and Mortal Kombat.

Here's the official game description, trailer, and shopping link for Injustice 2: Legendary Edition on Xbox One.

Power up and build the ultimate version of your favorite DC legends in INJUSTICE 2 – winner of IGN's best fighting game of 2017.

EVERY BATTLE DEFINES YOU: With every match you'll earn gear to equip, customize and evolve your roster.

A NEW THREAT RISES: Picking up where Injustice left off, Batman struggles against Superman's regime, as a new threat appears that will put Earth's very existence at risk.

THE BEST OF DC: Choose from the biggest DC Universe roster ever and battle across iconic locations in epic scale battles.

BUILT BY NETHERREALM: Developers of the best-selling and critically acclaimed MORTAL KOMBAT franchise.

Have you been playing Injustice 2 or were you waiting for this version with all of the content? Let us know in the comments below. 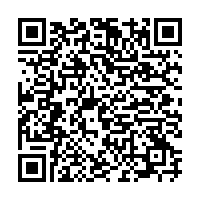 Far Cry 5 is now available on Xbox One consoles