Among Us, an online multiplayer game released on Windows and mobile devices two years ago went to become one of the biggest hits of 2020. The indie game won the awards for Best mobile game and Best multiplayer games at The Game Awards 2020 last week, and it also launched on Nintendo Switch as well as Xbox Game Pass for PC this week.

While the game isn’t available on Xbox or PlayStation consoles yet, a tweet from the Xbox Game Pass Twitter account yesterday mentioned an upcoming Xbox release, with a day one availability on Xbox Game Pass for Console.

btw Among Us is coming to XGP on day one of Xbox console availability, which also proves we're definitely not the Impostor https://t.co/k4HrpPspip

This is really good news for Xbox gamers, especially since the best indie games often choose to skip Microsoft’s consoles. A good example is Fall Guys: Ultimate Knockout, a popular platformer battle royale game that launched on PC and PlayStation 4 back in August and has enjoyed some great momentum on these two platforms ever since.

Among Us had its big mainstream moment back in October when US Representative Alexandria Ocasio-Cortez chose the game for her Twitch debut, with her live stream peaking at 435,000 viewers. Among Us also benefited from being just $4.99 on PC and free-to-play on mobile devices, with support for cross-play multiplayer across PC and mobile. The game is also now free to play with Xbox Game Pass for PC, and we hope the success story will go on on Xbox consoles next year. 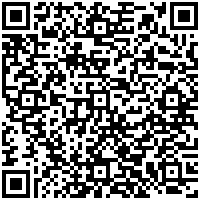 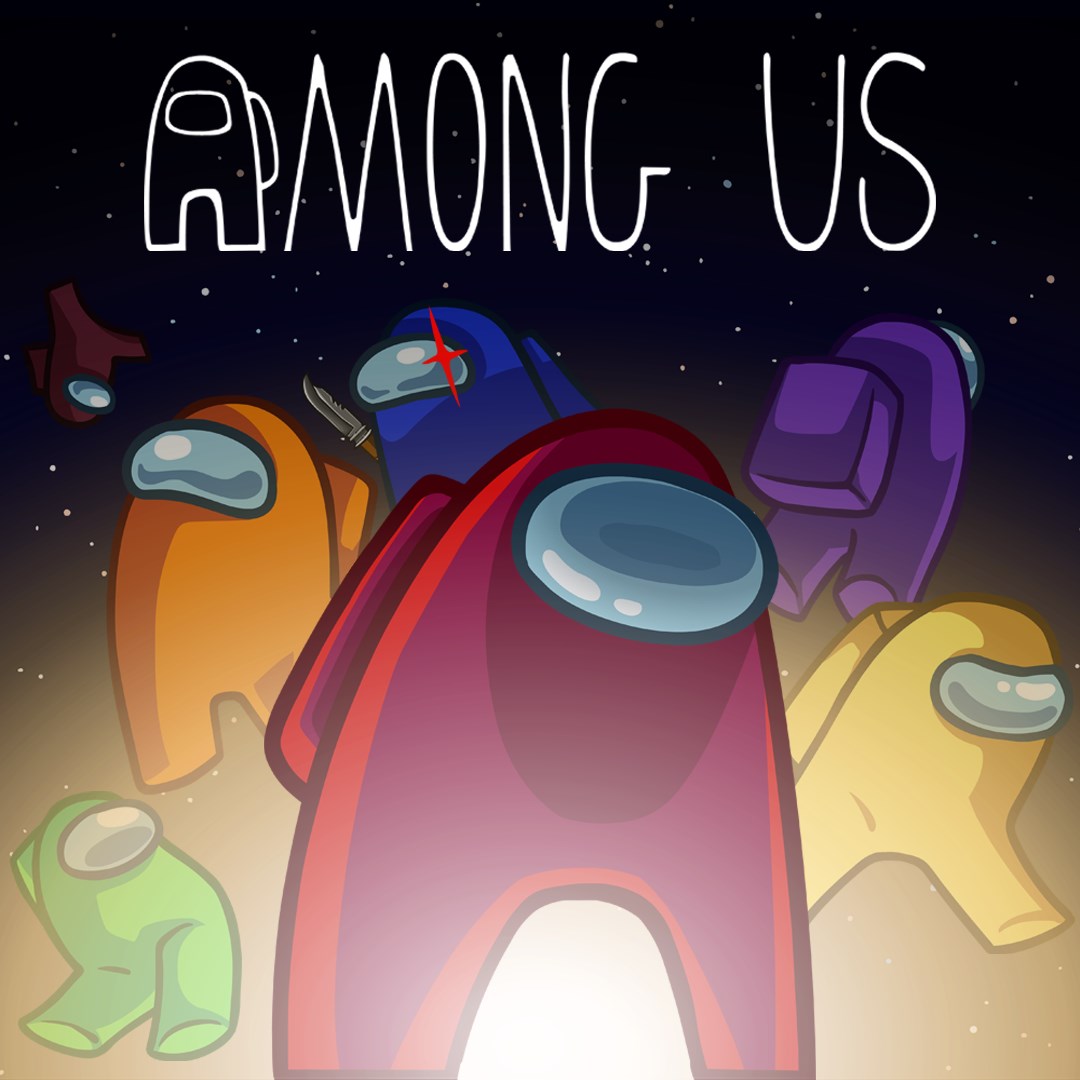 Cyberpunk 2077 has been temporarily removed the PlayStation Store, with Sony offering full refunds