Indie developers prefer almost anything over Xbox, according to recent survey - OnMSFT.com Skip to content
We're hedging our bets! You can now follow OnMSFT.com on Mastadon or Tumblr! 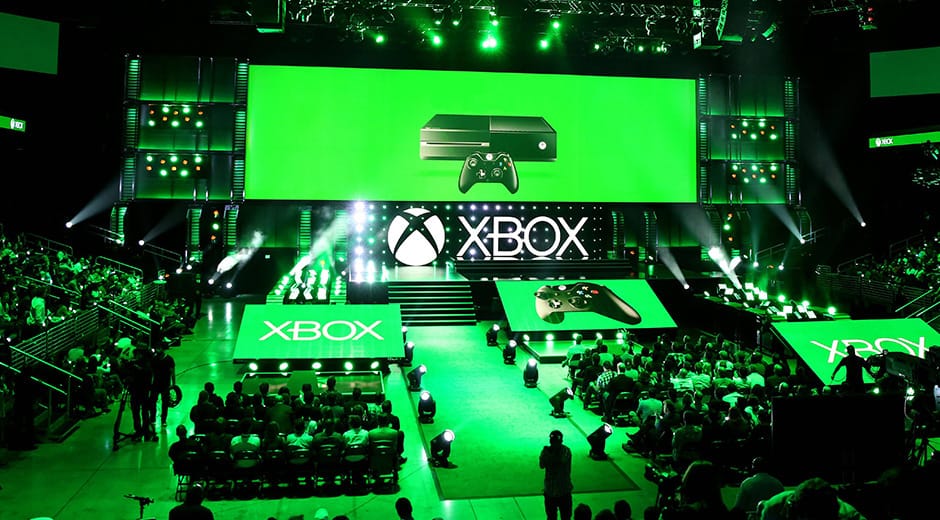 Despite Microsoft launching its [email protected] program back in 2014, the company’s Xbox One console is apparently the least preferred platform among indie developers, according to a new survey from GamesIndustry.biz. 47.5% of the 61 developers surveyed at EGX Rezzed this year told the publication that if they could only release their game on a single platform, they would do so on PC. Surprisingly, the Nintendo Switch came second with 32.8%, ahead of the PS4 (11.5%), Mobile (6.6%) and Xbox One (1.6%).

Considering that both the PS4 and the Xbox One have more power and a bigger install base than the one-year old Nintendo Switch, it’s quite interesting to see the portable console being more attractive for this panel of indie developers. Several developers highlighted the Switch broad appeal and "innovative features," while also pointing out some problems with Microsoft and Sony's platforms:

Although Sony doubled-down on indie games with the PlayStation 4, developers aren't enamoured with the platform. That said, many were quick mention the support offered by Sony to indie developers, and expressed an appreciation for the curated store.

Regarding the Xbox, one developer said it was a hard choice between Microsoft's platform and the Switch, but that Xbox is "easier to deal with". This sentiment was echoed by other developers on the show floor who wanted to release on Switch, but opted for other platforms.

Over the years, Microsoft's [email protected] did well to bring great indie games on the platform such as Inside, The Witness, Stardew Valley, Rogue Legacy, or more recently Conan Exiles, and the program celebrated 500 titles released on Xbox One and Windows 10 last year. The fact that indie developers can also use the Xbox Game Preview program to provide early access to their games is also very positive, especially since this is something both Sony and Nintendo don't currently offer on their respective platforms.

In addition to its [email protected] program, Microsoft also launched the Xbox Creators Program last year to make it easier for indie devs to publish their games to Xbox One and Windows 10 without the need for concept approval. Unfortunately, none of the games released through this new program really resonated with gamers so far, and it's clear that [email protected] games still get significantly more exposure. As a reminder, the [email protected] Game Fest is still onging and you might want to check out the latest discounts on Cuphead, Cities: Skylines, Ark: Survival Evolved and more.

Bing Ads, a little late to the party, to ban cryptocurrency ads beginning in June