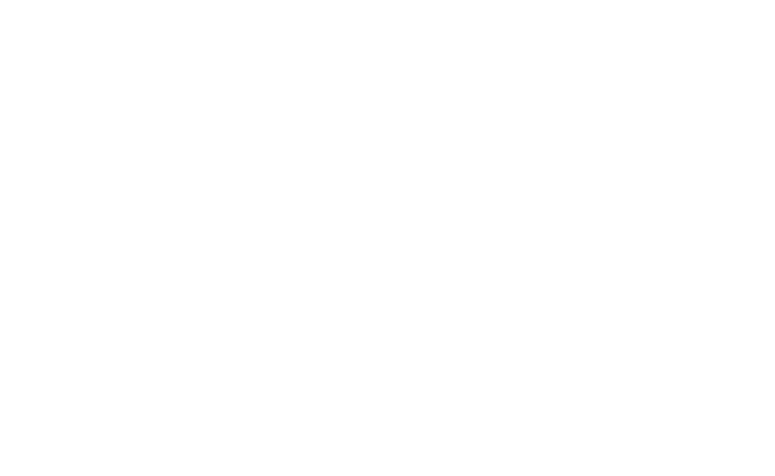 Here’s some good news for both the Windows Phone and Android communities, as India's leading mobile manufacturer Karbonn Mobiles is all set to launch an Android-Windows powered smartphone. The dual OS phone, which will run both the operating systems simultaneously, is said to arrive by June of this year.

Karbonn Mobile’s chairman Sudhir Hasija announced that the company has signed an agreement with Microsoft to use Windows Phone alongside Google’s Android in the smartphones that Karbonn is expected to release within the next six months.

Last week at Mobile World Congress Microsoft Corporate Vice President, Joe Belfiore, announced that the company is expanding its OEM portfolio and will deal with many mobile giants, including Samsung, LG and Huawei. Among about half a dozen other partners, India’s Xolo and Karbonn Mobiles were also included in the list.

“Microsoft has eased the regulations and is opening up its platform for other players. We signed the agreement two days ago and will launch a range of Windows phones in about three months," says Hasija in a statement to Times of India.

With this dual-phone Karbonn is targeting office-going professionals and ‘techies’. Gradually, Karbonn Mobiles is establishing firm roots in India. As of now it imports manufacturing materials from Taiwan and Korea, but the company is keen on setting its factory in India and is considering Tamil Nadu for its location.

This news comes a week after Nokia, Windows Phone’s biggest OEM launched its X lineup of smartphones, which run on Android. Are you excited about other OEMs venturing into Windows Phone?