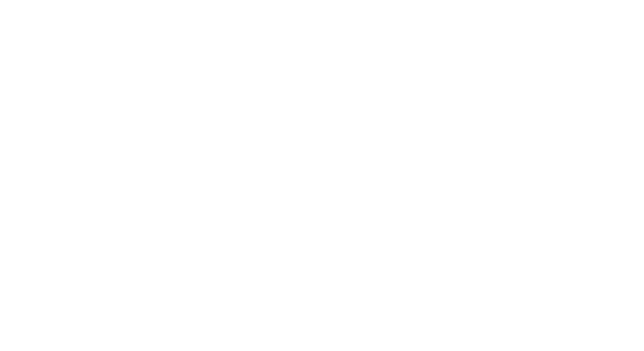 Micromax Informatics is one of India's leading consumer electronics companies. They are the second largest Smartphone company in India and are ranked 10th largest in the world. The company is preparing to launch their first set of Windows Phone 8.1 devices, 'Canvas Win W121' and 'Canvas Win W092,' next month, four months after it announced a partnership with Microsoft.

These prices will definitely play a major role in switching the users, but the company claims that they're more focused on these devices performance. "Price alone can neither be the differential factor nor a sustainable one. It's all about the user experience. With Windows Phone 8.1, users will get a great experience which will get augmented on larger screen size of 5-inches," said Kapoor.