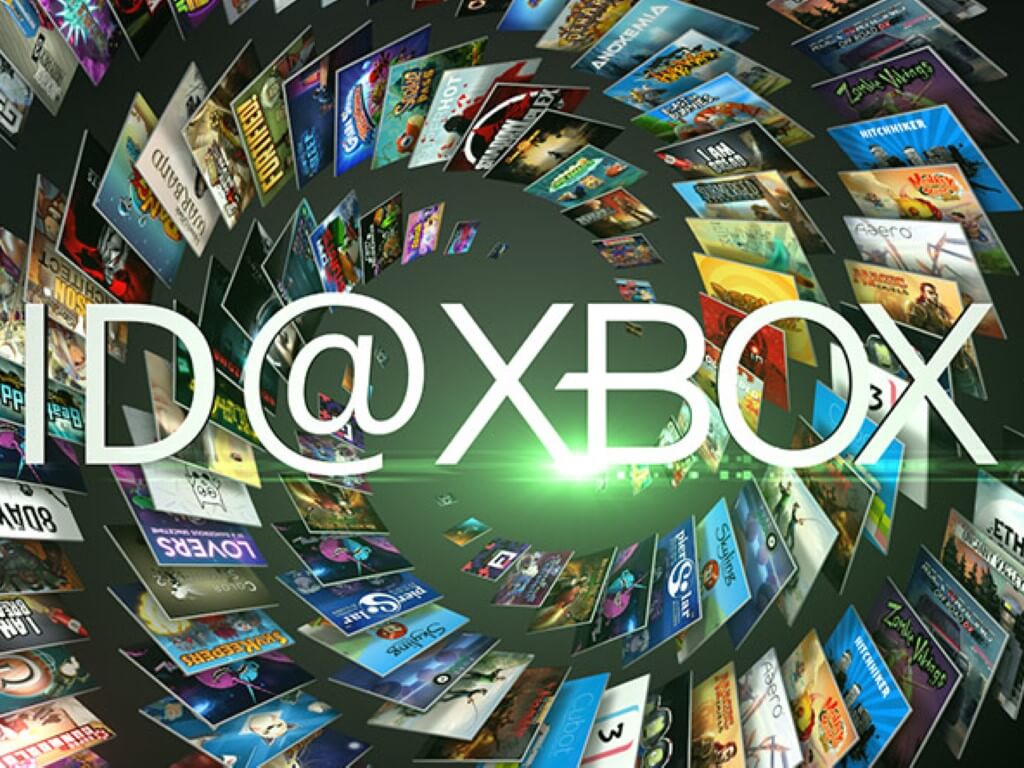 Independent game developers have earned over $2.5 billion dollars just through partnerships with the [email protected] program since its inception nine years ago. What's even more impressive is the fact that this number has almost doubled over the past three years alone. This is not only a testament to the [email protected] program's success, but also speaks to the fact that independent game development is alive and well on Xbox platforms.

Established in 2013, [email protected] was founded with the goal of helping small and independent game developers create games for Xbox and Windows PC, and creating an inviting ecosystem in which such game creators could thrive. At that time indie games had proven their worth, and had become a driving force in the video game market across all platforms.

Over the course of the nine years since, the program has worked with over 4,600 developers in 94 countries (1,000 of which have signed up in the last two years alone) to produce over 3,000 games. Such celebrated titles as Limbo, Superhot and The Escapists have been released through the [email protected] program.

It has been by no means a one-sided relationship, however, as Xbox has benefitted greatly from the original experiences that indie games can provide. The partnerships made through [email protected] has produced a broad range gaming experiences that simply would not have existed otherwise, and this variety has added to the value of Xbox as a platform for all types of gamers.