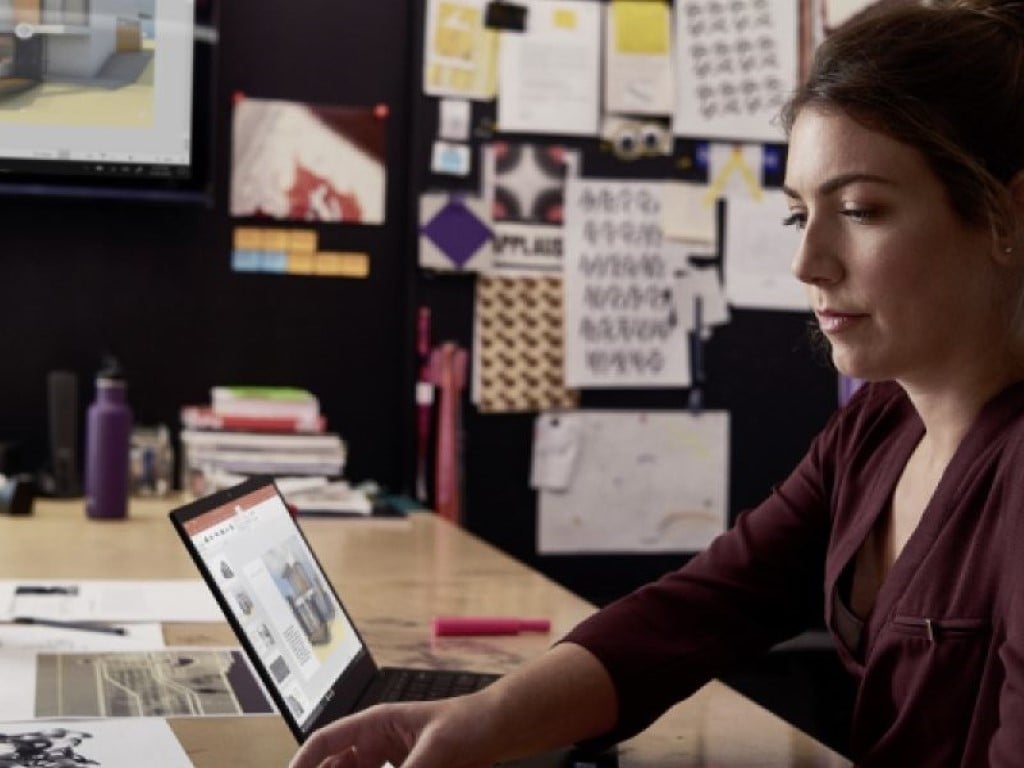 Microsoft launched its Immersive Reader tool in OneNote for Windows 10 and Outlook for the web back in 2017. This week, the company has announced that it is expanding the reach of the accessibility feature to OneDrive, SharePoint, and PowerPoint for the web.

“One of the top requests we’ve heard from students, parents and educators has been to add the Immersive Reader to PowerPoint. It has also been a top UserVoice request for the PowerPoint team. We are excited to announce that Immersive Reader in PowerPoint for the web is rolling out globally to Office Insiders, and will continue rolling out in April,” the company explained.

Immersive Reader includes several features to make it easier for users to read more efficiently. Microsoft noted that it’s adding the literacy tool to PowerPoint for the web into two areas, including the notes section and the slide text. To get started, select the desired text and then click the "Open Immersive Reader" option from the list. There some additional options to increase spacing between paragraphs, focus, and background color, too.

Next up, Immersive Reader support is coming to Microsoft’s OneDrive storage service in April and May this year. This should enable users to read Word documents and text files directly in OneDrive without downloading them.