Imgur: We talked about creating a Windows 10 Mobile app, but need to see demand - OnMSFT.com Skip to content
We're hedging our bets! You can now follow OnMSFT.com on Mastadon or Tumblr!

Imgur is one of the most popular image hosting services out there and boasts a huge community of people who upload on a regular basis to its public gallery.

Both Android and iOS mobile platforms offer an official Imgur app, so that you can share your cat pictures on-the-go, however, that isn't the case for Windows 10 Mobile users, who are stuck with using third-party alternatives.

We reached out to Imgur to ask them if they have any plans to launch an app for Windows 10 Mobile, or the Windows 10 Universal Platform.

Isaac, a representative from Imgur, replied to us, stating that it is a "topic talked about constantly in the office", but noting that, with negative sentiment, "unfortunately that is how far the topic has gone for the time being".

Isaac stressed that suggesting the idea in the Imgur Community would be the best avenue of bringing the demand to their attention - if you're interested in doing so, you can show your support by voting on this poll and replying with your thoughts.

The good news is that the company has at least discussed the prospect of a Windows 10 Mobile app internally, and haven't ignored the platform; it would appear that they just haven't yet seen the demand for an app on the platform.

A third-party alternative for Imgur is available, known appropriately as Imgur4Windows: 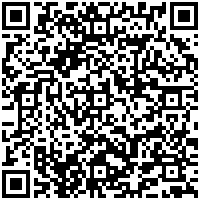 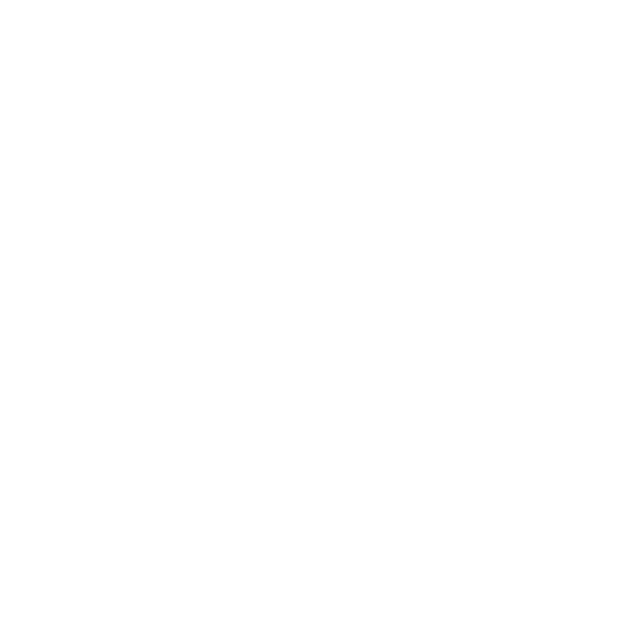