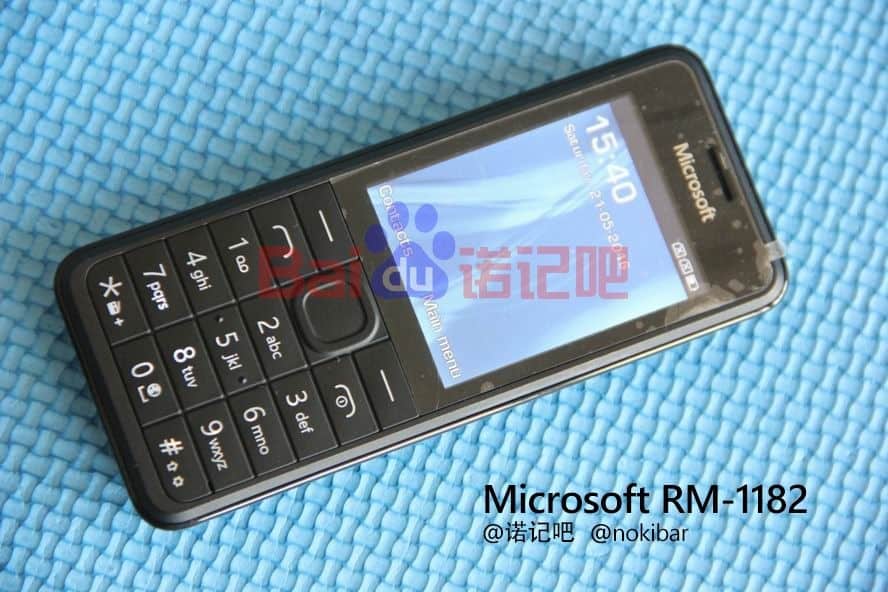 Recently, an image of an unreleased Microsoft branded feature phone surfaced from Chinese website Baidu (via NPU) revealing a pretty basic device. This is pretty interesting as Microsoft previously confirmed that it’s selling its feature phone division to Foxconn for $350 million.

So it seems this handset will not enter mass production and will remain as a prototype as the company sold the division along with all of the rights related to it to Foxconn.

It’s also hard to tell if this image is the real deal or not, but it doesn’t matter much because we doubt it’s going to make it to the market now that the division is sold.