The November edition of Microsoft Ignite is here and Ignite has always been about IT professionals, so Azure is front and center. Topics include Azure AI, Data, Dev & Ecosystem, Hybrid, Infra, IoT, MIgration, Mixed Reality, Networking, and Resilience. We got you covered with a recap of everything Microsoft announced for Azure. 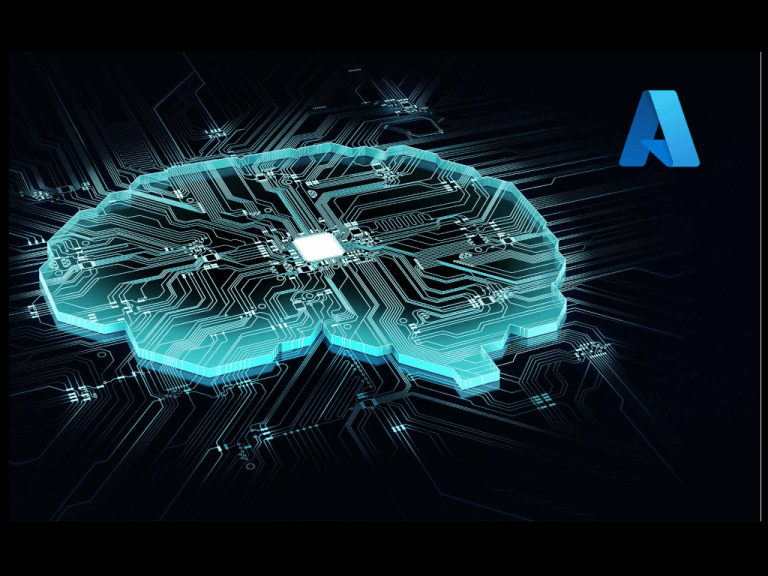 We start with Azure AI. On this front, Microsoft announced two major things. The first is that Azure Cognitive Search now supports more languages, for a total of more than 50. Microsoft says that advanced machine learning techniques help understand user intent and contextually rank the most relevant search results. 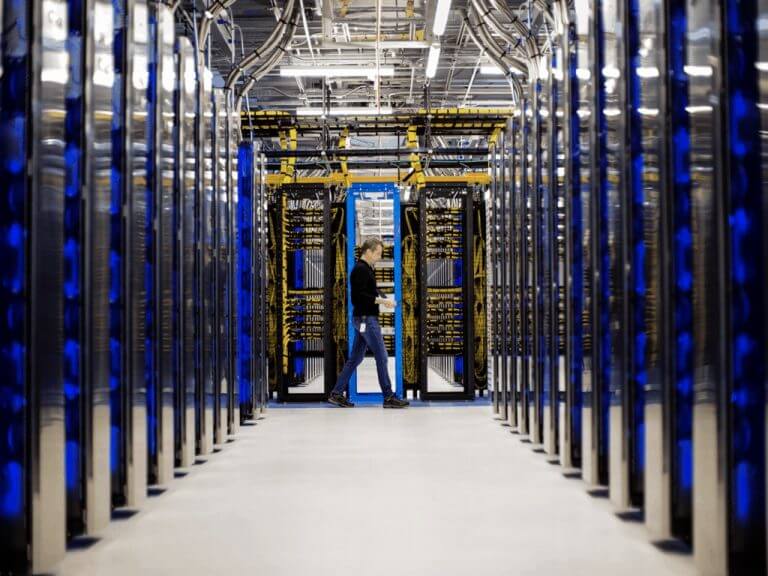 The final Azure Data story is SQL Server 2022 hitting preview. Microsoft is calling this the most cloud-connected release of SQL Server yet. This release should enable customers to drive deeper insights, predictions, and governance from their data at scale. 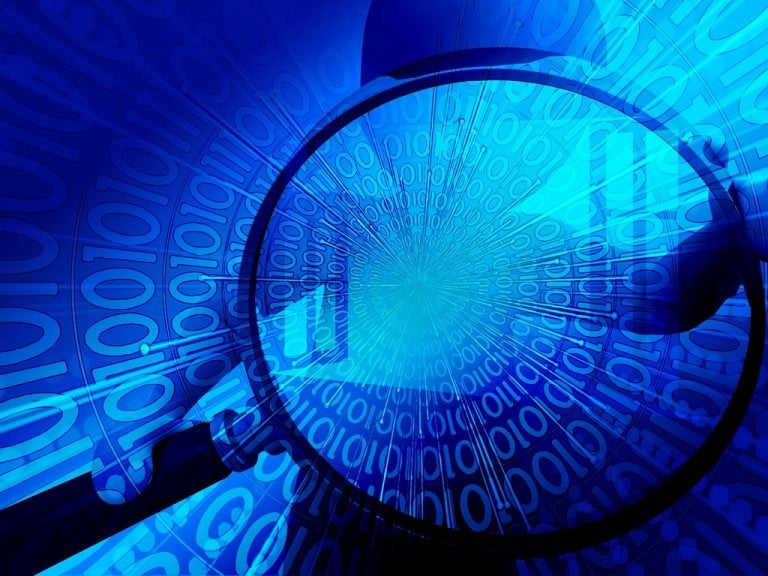 We'll end by mentioning that Azure APU management has also been updated. There are three new features in the update and you can learn more here and here. 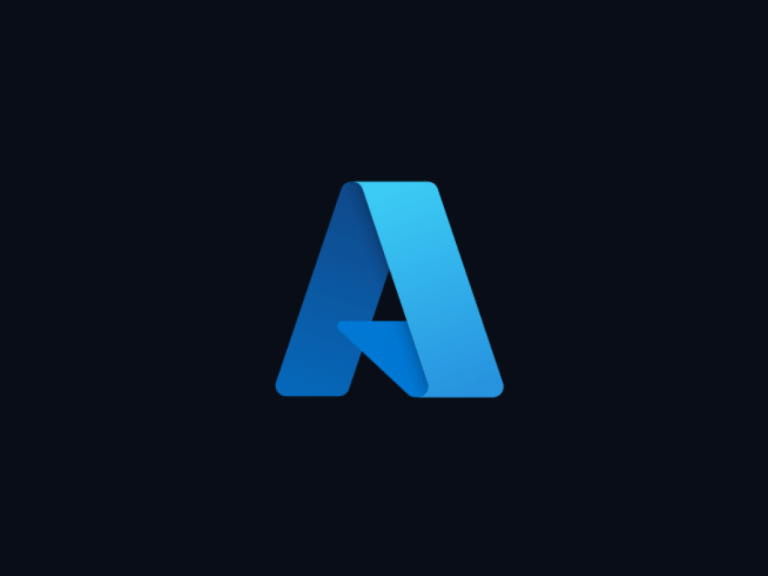 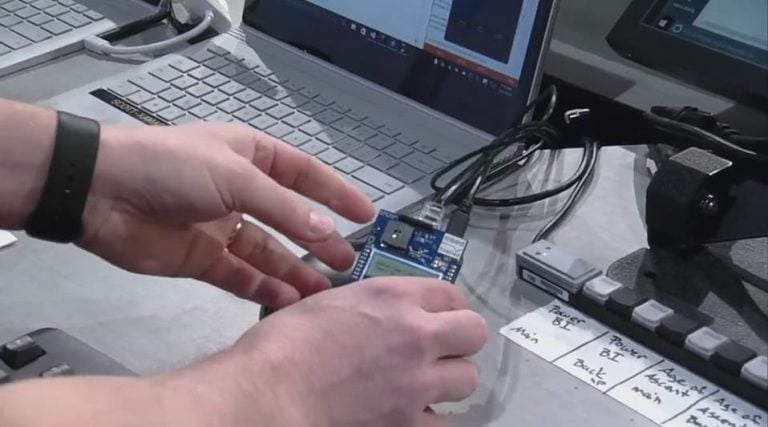 Microsoft shared some news around Azure IoT at Ignite. It says that IoT is seeing 90% adoption globally. Microsoft hopes its IoT Signals product can help boost IoT adoption. It put our a report about it here. 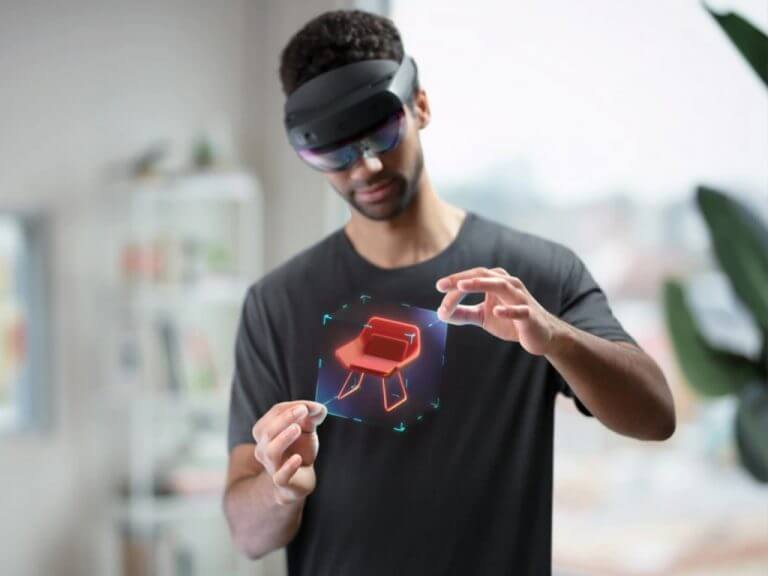 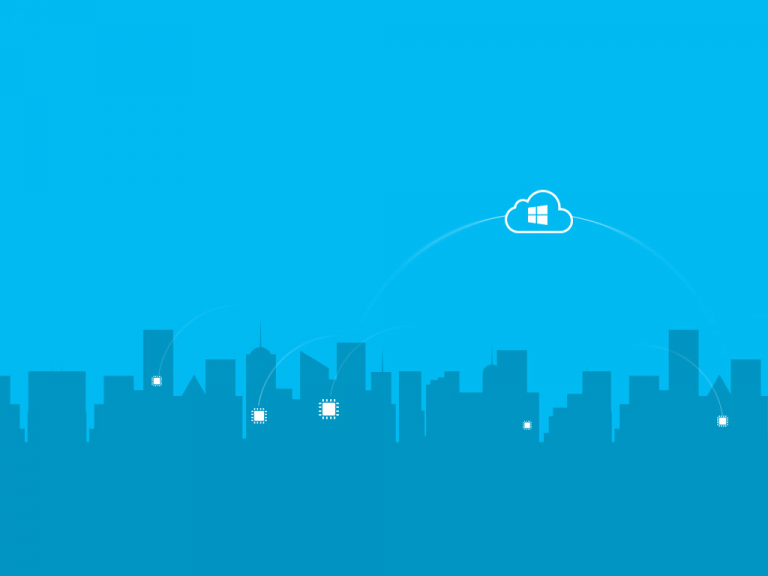 When it comes to Azure Resilience, there's a new Azure Chaos Studio. This should give Azure customers more ways to find gaps in their apps, and help plan mitigations to avoid end-user disruption.