Ignite 2022: Microsoft 365 can now disrupt ransomware at "machine speed" - OnMSFT.com Skip to content
We're hedging our bets! You can now follow OnMSFT.com on Mastadon or Tumblr! 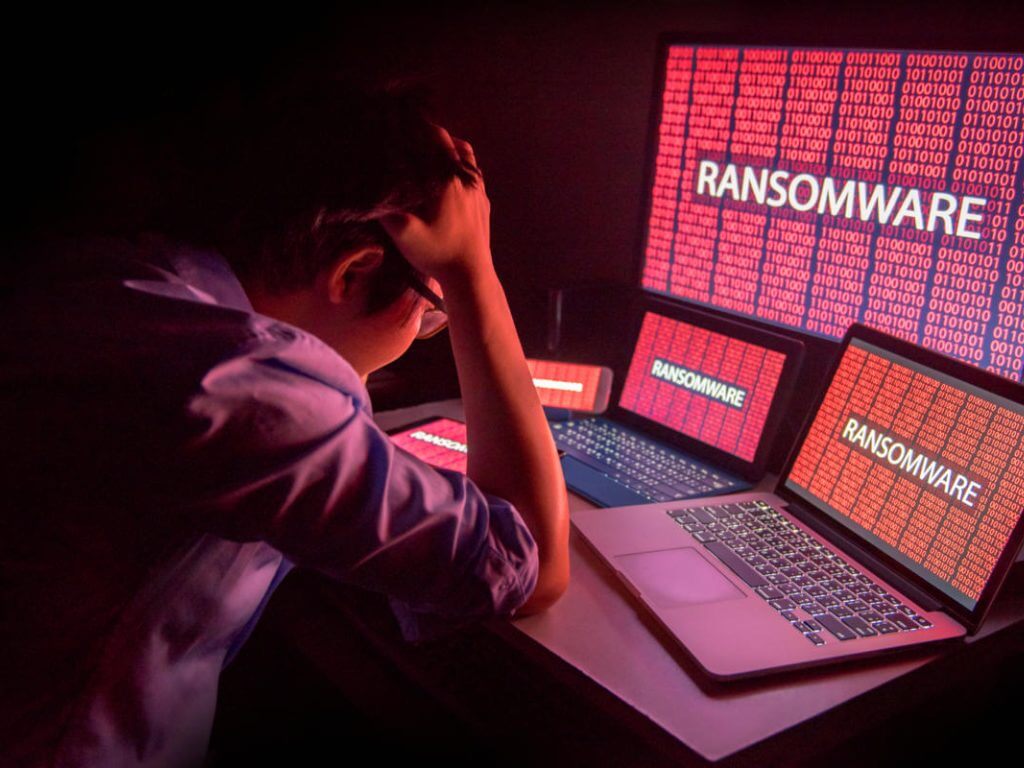 Microsoft's annual IT and developer conference has kicked off, and several updates have been rolled out to Microsoft 365. Most of these updates are security centered and geared toward protecting Microsoft 365 users against attacks. Microsoft has further highlighted that "the average cost of data breach increased to $4.35 million in 2022 -an all-time high".

As such, Microsoft has come up with six interconnected product families which are in place to provide users with a comprehensive yet simplified security solution without them having to break bank. And now, building upon this premise, Microsoft is launching 5 new innovations across innovations on top of the ones that are already existing, which will protect users from data breaches by attackers.

First up, is the Microsoft Defender for DevOps which is in place to enhance the unity among security teams, at the same breath you will also strengthen and manages DevOps security. With this in place, cloud misconfigurations as well as vulnerabilities are also reduced significantly. Ultimately allowing better prioritization and remediation in code across multi-pipeline environments.

Microsoft is also launching Microsoft Defender Cloud Security Posture Management (CSPM) in public preview which will in turn assist with time management and the resolution of the most critical risk assessed. It comes fitted with new agentless scanning capabilities that will provide you with a comprehensive rundown of possible threats both in hybrid and multi-cloud environments. The insights from Defender for DevOps coupled with Defender CSPM will help users to identify threats easier than before.

Next up is Microsoft Entra Identity Governance which is currently in public preview. It is designed to ensure that members in your organization have access to resources that are suitable for their designated position in the company at the right time. It features a couple of notable features like Lifecycles which automates the ever-recurring tasks at the workplace as well as separation of duties in entitlements management as an attempt to veer off compliance issues. The release is an extension of Microsoft's earlier offerings which compliments the already existing features like entitlements management, privileged identity management, and access certification.

Moreover, Microsoft is launching Microsoft Purview Information Protection for Adobe Document Cloud in Public Preview to help decrease insider risk and furthermore prevent sensitive data from being shared as it deploys a solution that enhances the data protection strategy across clouds, apps, and devices. The tool also unpacks a significant number of features, among them, granular policy management and contextual evidence for policy matches on endpoint devices to prevent sensitive credentials from landing in the wrong hands.

You might recall that Microsoft promised to make a couple of changes to Endpoint Manager in an attempt to make it easier for organizations to manage hybrid work with new cloud based Microsoft 365 plan back in April. And now, the company is releasing Microsoft Intune which is in place to provide additional support for endpoint security and reduce total cost of ownership while simultaneously also enhancing the user experience. Microsoft Intune also features the following capabilities: intelligent automation, and endpoint privilege management among others. If you have a Microsoft 365 E3 or E5 license, then you will be able to make use of the tool once it reaches general availability in March 2023.

And finally, Microsoft is launching automatic attack disruption in Microsoft 365 Defender in Public Preview which helps protect organizations at machine speed. The tool makes use of Extended Detection and Response, Microsoft Defender, email, documents as well as cloud apps to identify ongoing attacks like ransomware. This way users will be able to effectively and efficiently identify and deal with such situations, both internal and external attacks. These attacks will now be controlled because the affected assets are automatically isolated upon detection preventing further spread.

Furthermore, with both Microsoft 365 Defender and Microsoft Sentinel, it will now be easier to conduct investigations.  To access all these features and more, be sure to leverage Microsoft's 50% off offer on Microsoft Defender for Endpoint P1 & P2 Licenses for both existing and new users.