Microsoft has announced a handful of new updates for its task management and tracking tool, Microsoft Lists, at its Ignite 2021 conference. The Lists app in Teams is getting some improvements, and the company has detailed some new features for the iOS app, and other collaboration features. There are also enhancements being made to the administrative controls and settings.

First up, Microsoft lists is adding support for custom list templates. This means that users will now be able to design and use their templates for tracking and managing information within the Lists app in Teams or from the Lists app in Microsoft 365. This feature should also enable users to define settings, including row formatting, predefined views, column layout, and more. 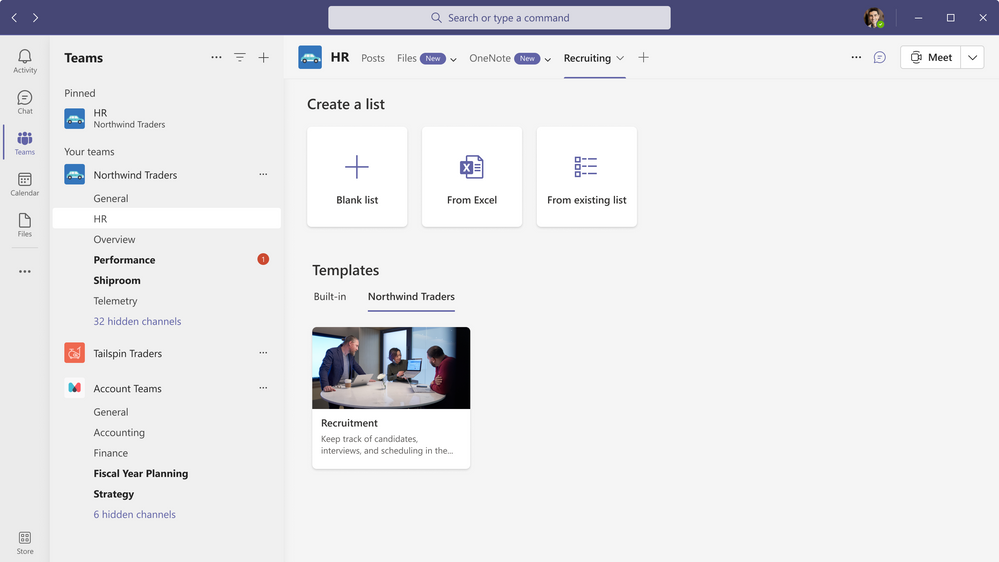 Other updates to the new task management tool include the introduction of a new rich-text editor (RTE) for text fields and calendar view in Lists web part for SharePoint in Microsoft 365. The company is also improving the people picker experience in Lists. Now when typing in the people picker column, the app will automatically provide the autofill suggestions from Microsoft Graph. This should make it easier for users to tag their colleagues.

As for the Lists experience in Teams, the service is picking up some new capabilities, such as adding comments or @mentions and creating rules. The Lists app on the web already supports comment capabilities, and the company is now planning to expand this functionality to Lists in Teams. Thanks to this update, users will get an option to add or delete comments on list items and mention people to collaborate on tasks. 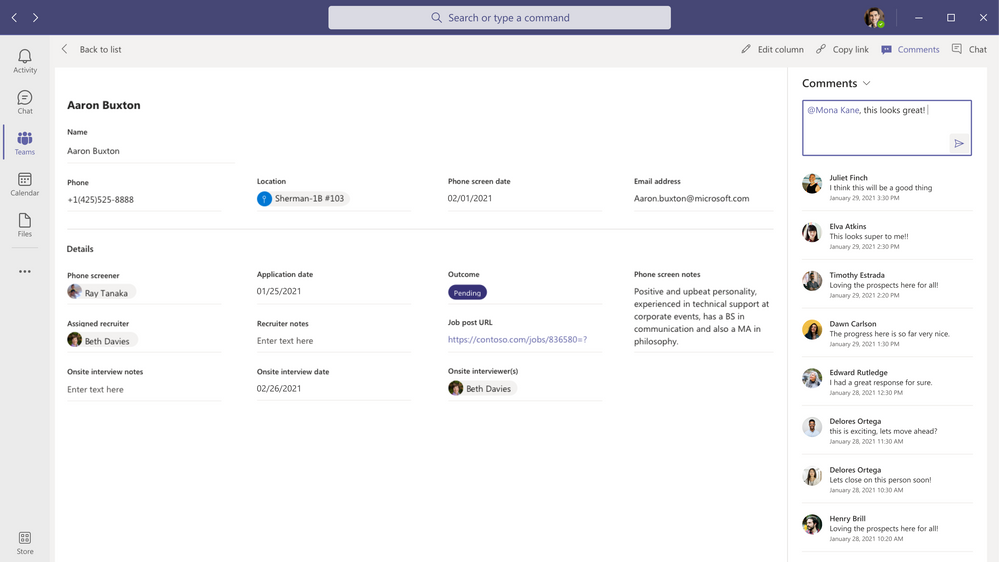 Next up, the software gaint is introducing the ability to create native rules to improve engagement within Microsoft Lists. The feature provides a quick and easy way to notify individuals or groups about recent changes in their lists. In addition, the company has announced the general availability of the Lists calendar view in Teams, and it’s coming soon to the SharePoint websites. The capability will let users display list data or items as a Calender within the Lists experience in Teams.

Lastly, Microsoft has promised to deliver some iPad-specific features and comment support to the iOS app, and it’s also working on an Android app, although it's coming by the end of this year. There are some new admin controls and information recovery settings, like versioning support and an option to enable/disable commenting in Lists.

Dev type stories: How Windows app development has changed, and what I would do differently today - Part 4