Ignite 2020: Microsoft Teams is getting Breakout rooms, new Together mode scenes, and more

At Ignite 2020, Microsoft is announcing a slew of updates for its Teams collaboration service. The popular collaboration platform is picking up new features that should help make Teams meetings more engaging, inclusive, and dynamic than before.

First of all, the company is introducing a bunch of new Together mode scenes which will be available in the coming months. The list includes auditoriums, conference rooms, and a coffee shop, and more. Once the change rolls out, presenters will get the ability to choose a Together mode scene from the gallery and set it as the default background for all meeting participants. Notably, the company is also bringing new machine learning capabilities in Together mode. This should automatically scale and center participants in their virtual seats regardless of their distance from the camera. 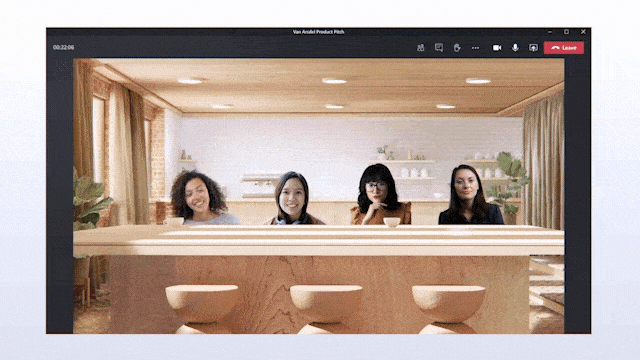 Next, Microsoft has announced custom layouts to improve the dynamic viewing experience in Teams. The feature will deliver the ability for presenters to customize how participants see the content during Teams meetings. It should allow presenters to use hand gestures and facial cues for directing the attention of their audience. 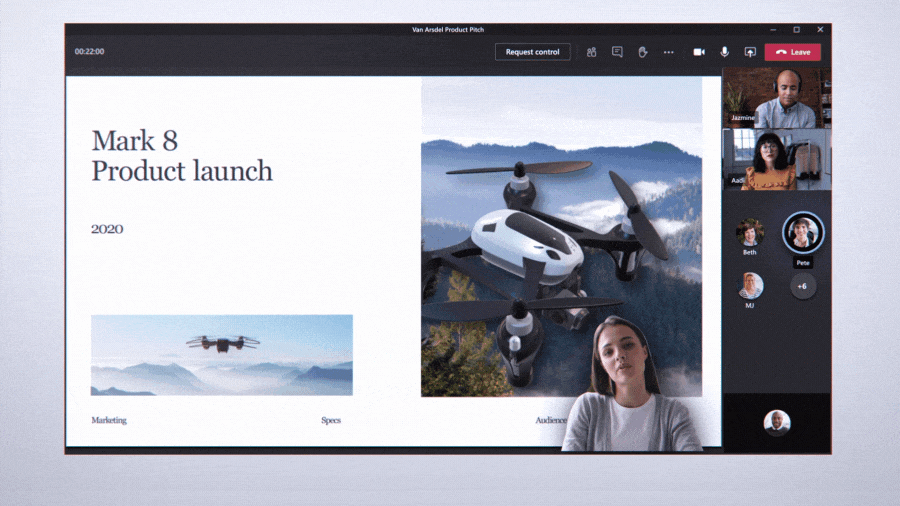 Additionally, Microsoft is also launching the highly anticipated Breakout rooms functionality that would be available in October to Teams users. Breakout rooms will let meeting organizers split a group video or audio call into divergent sessions for workgroup discussions. After creating breakout rooms, the meeting organizer will be able to make important announcements to engage participants. Once the discussion is complete, the organizer will call back all meeting participants to the main meeting by closing the rooms.

In addition to the new live captions with speaker attribution capabilities that are now generally available, Microsoft also announced a new recap feature coming in Teams meeting. After a meeting is over, participants will be able to access the recap with the meeting recording, transcript, chat, shared files, and more directly from the meeting Chat tab. The recap will also be accessible in the Outlook calendar. The feature has been designed for both meeting participants and people who missed the meeting to stay on track. 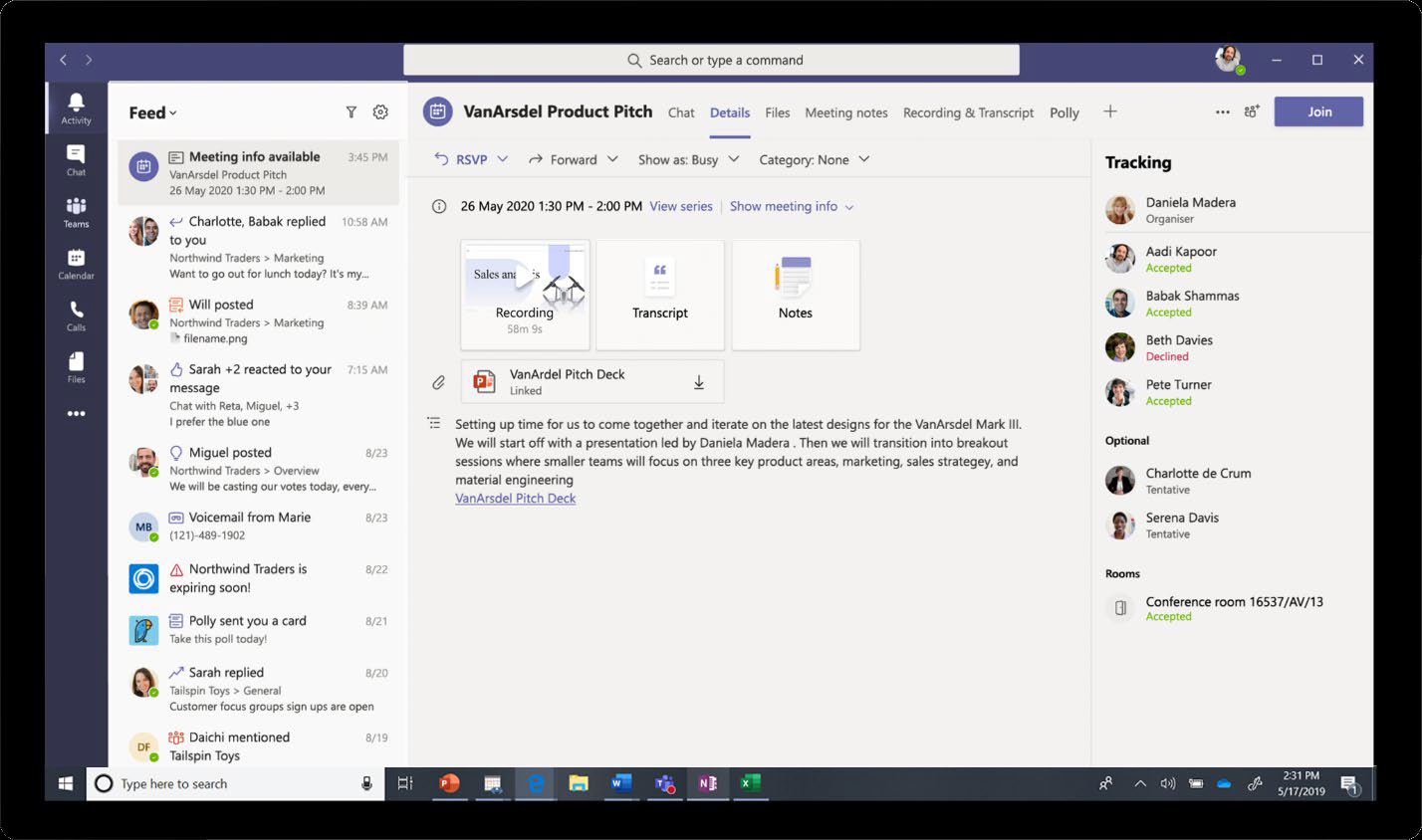 Last but not least, Microsoft also announced today that it’s increasing the participant limit in interactive meetings to 1,000. Furthermore, Microsoft Teams will soon grow to support up to 20,000 participants in a view-only meeting experience. The company says these new capabilities will be enabled with a new Advanced Communications Plan for Teams.

Moreover, a bunch of enhancements are coming later this year for the Calling experience within Microsoft Teams, including a new collaborative calling experience, Microsoft Teams display, as well as a new line of affordable Microsoft Teams phones. Other changes coming to Teams include some popular meeting features for 1:1 calls such as transcription, live captions, and more. We invite you to check out the official blog post for more details.