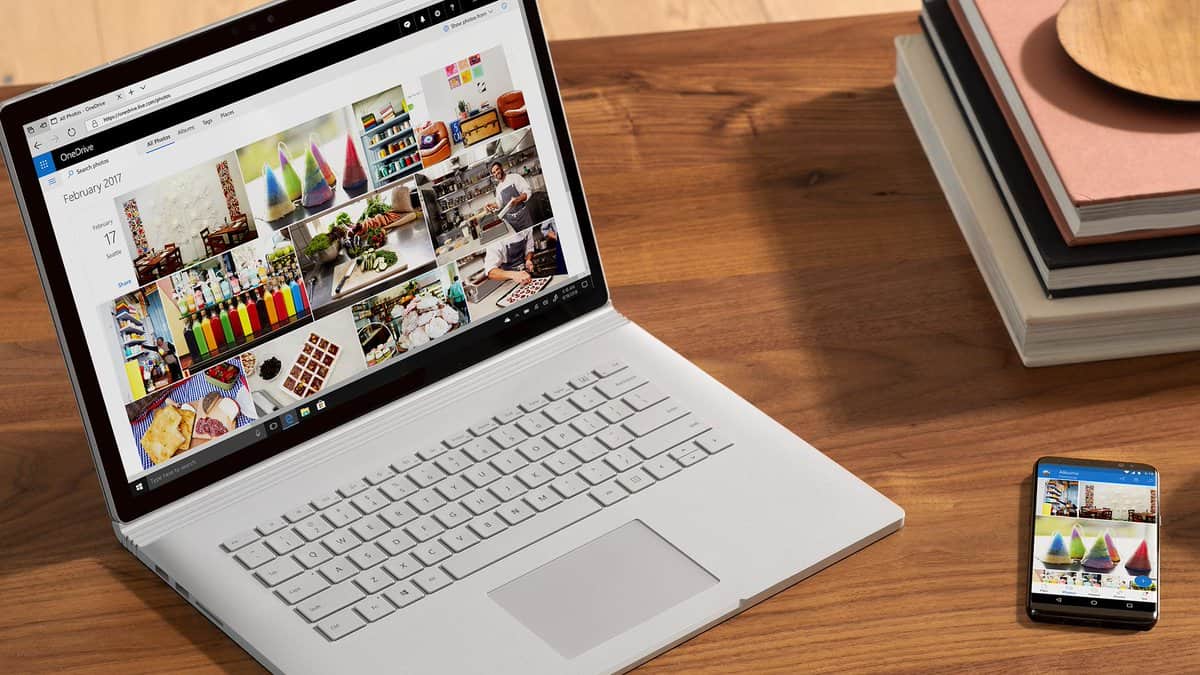 Alongside updates to Microsoft Teams, and the other Office 365 services, Microsoft is using its annual Ignite conference to detail some key updates to OneDrive. The popular cloud storage service is picking up support for uploading 100GB file sizes, differential sync, and so many new features.

Starting first with the syncing and large files, users can now upload files up to 100GB that aren't just Office files. This also includes files uploaded into SharePoint or Teams. Coming alongside this ability is a differential sync option. This will now allow you to sync only parts of file types that have been changed, which can be useful for situations where you could be editing a photo. Microsoft says this will also make the file sync times faster and reduce the time files need to upload, as well as its overall consumed bandwidth.

Next up is the launch of a new Recommended view for OneDrive in Office 365. This feature is powered by the Microsoft Graph and will allow you to find the files that matter most to you or files that you've previously collaborated with others on. It will be consistent across all platforms, including OneDrive for the web and Office.

Third, on the list of new OneDrive features is a nifty "conversations" hover ability for SharePoint and OneDrive. Now, when you hover over files shared via email or in Microsoft Teams chats, you'll be able to see conversations in the file card, allowing you to directly jump to those points in the document. In Outlook specifically, you'll be able to see @mentions and comment emails in any Office 365 files, allowing you to reply without having to leave Outlook. This also ties in with a "Saved for Later' feature which will allow you to bookmark files and folders across OneDrive and SharePoint for later access. 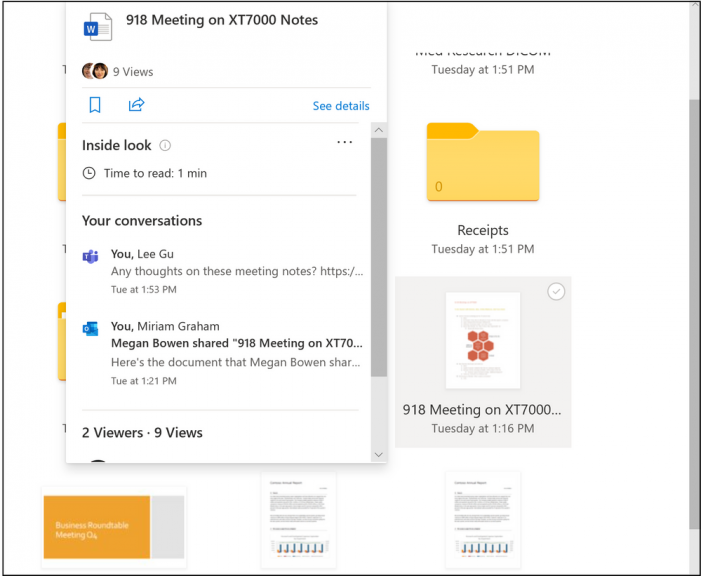 Elsewhere in new features for OneDrive is what Microsoft is calling a "Coherent file sharing and collaboration across Office 365." With this new experience, Microsoft is making its share options more consistent across the Office 365 apps and services on different platforms and devices. Now, with Teams, and in Outlook, you'll be able to share files and links more easily by sharing access controls directly from within the app. This will tie in with the previously announced Tasks feature for Microsoft Office, which helps you assign responsibilities to your peers.

Other features coming to OneDrive include the announcement of the ability for IT Admins to block the download of images, 3D, PDF file types shared within Office 365. IT admins will also be able to set a mandatory expiration period for Office files to ensure that access doesn’t last forever and avoid leaking organization data by accident. The rollout of the ability of a "Request Files" functionality where you can create special links to request files from others was also announced today.