iFixit tears down the Xbox One S - OnMSFT.com Skip to content
We're hedging our bets! You can now follow OnMSFT.com on Mastadon or Tumblr! 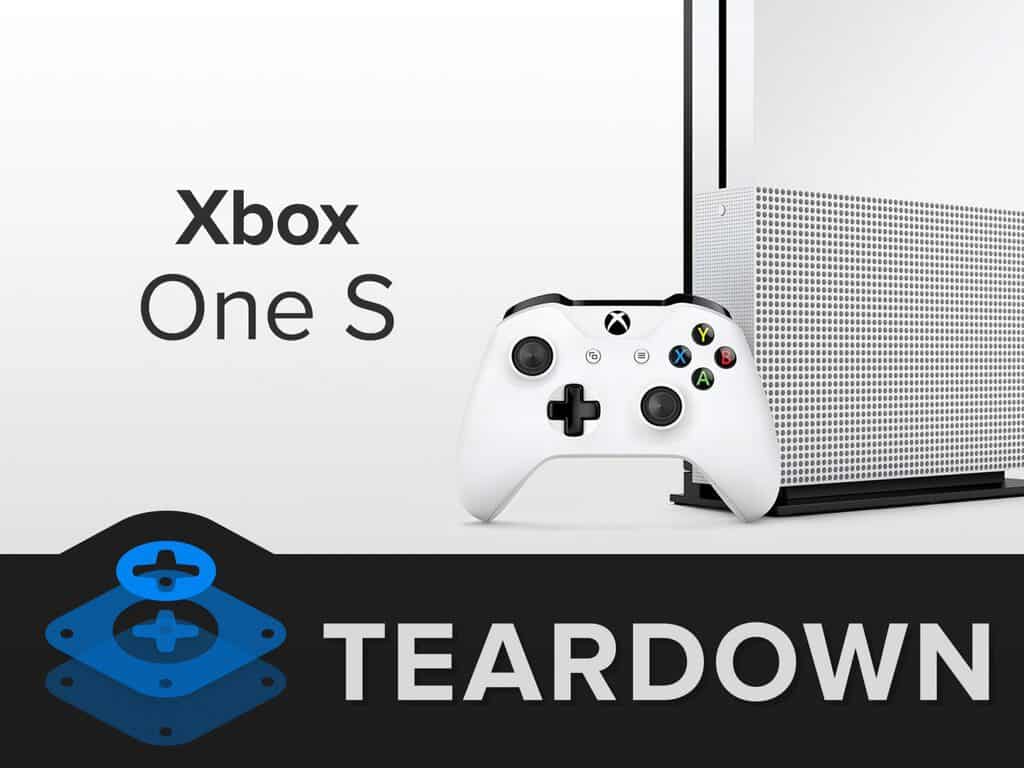 The Xbox One S has only been made available publicly for a few days now, yet the team over at IFixIt have already taken their tools to the console. For those that might not know, the site is devoted to breaking down and tearing apart devices (gently, of course) to find out what really makes them tick. Then they put it back together again hopefully as good as new!

Microsoft's advertisement of the Xbox One S included major upgrades compared to its original released in 2013. Inquiring minds took it as a challenge, and with their tools handy, they set out to find what really makes the new console tick.

For the most part, it didn't take too much trouble to snap the Xbox One S apart and get a look inside. It's important to note that the device is held together with plastic security clips that may break or bend, making it difficult to put the new Xbox back together after it's been opened.

They even took apart the console controller, busting through some hidden Torx security screws that attempted to get in their way. Underneath the panel, the controller's hardware changes are minimal at best with a similar design as the original.

The verdict for the Xbox One S was a 8 out of 10 rating in repairability. That is to say, it's not the easiest to put back together but it's certainly not too difficult. Replacing the hard drive seemed to cause the most difficulty, but given the ease of taking it apart and maneuvering through the organized design made the rest of the console hardware quite available.

Below is a full view of the components from the IFixIt teardown escapade, but for more about each one visit the full analysis.

Remember, please do not try this at home without experience. Breaking into the console will likely void your warranty and could cause significant problems. We'll leave this one to the professionals.